Just days ago, we all were shocked by the horrific attack at The Tree of Life Synagogue in Pittsburgh.  Anger, often stoked by politicians, needs to be something we all control.  The deranged person who did this horrible crime is someone we will never understand. With broken hearts, we keep all those suffering in our thoughts and prayers.

Just days from now YOU have a chance to elect REPUBLICANS who will support Trump’s America First agenda and vote on three (3) ballot proposals. I strongly suggest you VOTE NO ON ALL 3 PROPOSALS.  Don’t get caught thinking this election is NOT about Trump.  It is. Imagine, as an example, a Michigan Attorney General who constantly sues Trump.

Any of these simple actions by YOU will help to elect the Republicans needed to keep Michigan on the right track.

Barack Hussein Obama has endorsed nearly every Democrat candidate in Michigan.  Do you need to know “more” about the difference between Republican candidates and the other side? 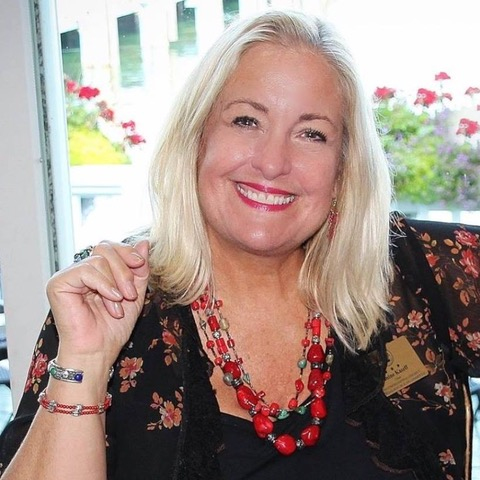 Still looking for more ways to help?  YOU still can volunteer to be a poll challenger or an absentee ballot count observer.   Have questions about those options? Call me asap! Or call June at the MRP at (517) 599-4884 or email her at  jschweitzer@migop.org to offer your help.

One personal mission that you can help with is to DEFEAT all three ballot proposals!  Vote no on each one!  Even the liberal media in Detroit is against these proposals so you KNOW that they are bad news.

Vote NO on each ballot proposal and educate your friends to do the same thing!

Two openings on the 14th Executive Committee were filled at our most recent meeting.  Please welcome newly elected members:

Eugene is familiar to many as a long time Republican activist.  He is also very active in our Jewish community. Josh is a University of Michigan student.  Many have met Josh either at the recent MRP State Convention or when he helped out at the grille at our recent Welcome Back Picnic.  These terms will run until February 2019 when the Executive Committee will be elected in total. Welcome aboard Eugene and Josh. Thanks for your involvement!

Given the Pittsburgh tragedy it is ironic that this November newsletter has two articles about discrimination against our Jewish friends that is going on right here in Michigan.  Read each article and do what you can to end this unacceptable discrimination!

In spite of the election stress, the criminal acts we all oppose and the daily lies published about our country and President --- yes in spite of all this---- we live in the greatest country on earth.  God Bless the USA! Enjoy a blessed Thanksgiving with your friends and family. And one last thing………………...

Get your friends and family engaged to vote on November 6.

Happy Thanksgiving to YOU and your family! 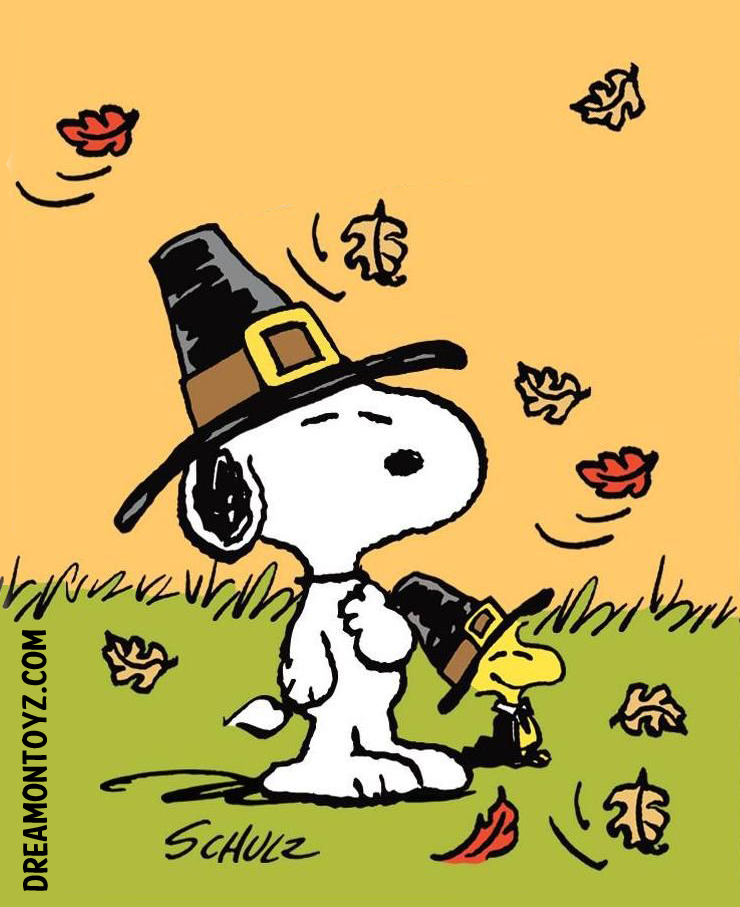 Farmington Hills businessman (and 14th District Delegate) is running hard to defeat a career politician who has failed to represent Michigan.   As of today, this race seems too close to call which is an amazing feat by James as Debbie---as a career politician---knows how to do just one thing:  win elections.

The second debate between James and Debbie was only available on a web broadcast.  If you missed it, watch it here https://www.youtube.com/watch?v=5Psbbu4wKCw&feature=youtu.be

The world in D.C. will be very different with our own John James in the U.S. Senate.  Look at Debbie’s recent voting record below in this newsletter. This month is typical of her obstructionist voting record.  She is only doing one thing in D.C. That is blocking Trump’s agenda.

Michigan will elect a U.S. Senator in just week from today.

PROUD MOMENTS IN THE 14th CDRC

Every event held by the 14th District raised funds to donate to candidates .   This cycle will mark a record amount donated to candidates. That amount was nearly $16,000!

To select which of the many candidates would receive money, as we do in the 14th, the process was transparent, fair and fully discussed.  Our Candidate Selection Committee, chaired by Jerry Cameron (Farmington Hills) did an outstanding job!   That Committee considered many factors including whether a campaign (and the candidate) was considered to be winnable, whether the candidate supported the 14th District by attending events or speaking, and which candidates were more in need of funds.

Thanks to the other Candidate Selection Committee members for their time and inputs!  In addition to Jerry, members were Renee Strobl, Guy Foremski, Carol Foster, Jerry Kosmensky and Janine Kateff.

The 14th District Executive Committee proudly endorses each of the following candidates.   This summarizes the donations we were able to make to each candidate by office: 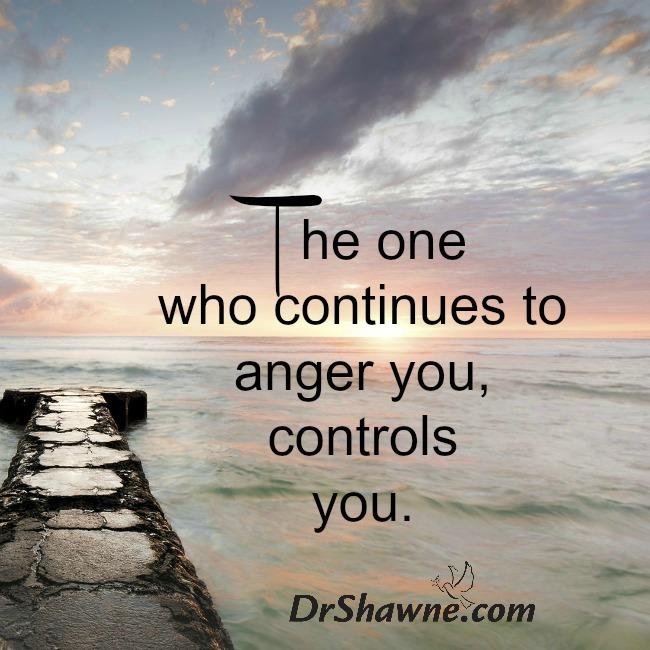 If anyone would have a notion as to why Jewish people prefer the Democratic Party over the GOP it would have to be longtime activist Ed Kohl.

He has a long list of involvements in pro-Israel and other Jewish causes, and a pedigree as a Republican that dates to his votes for Dwight D. Eisenhower and Richard Nixon.

With all these credentials, his explanation as to why Jews tend to vote Democratic is simple.

“Their DNA unfortunately prefers the Democratic Party instead of being American,” Kohl says.

A frequent writer of letters to the editor in area newspapers, Kohl, age 79, says he has been a conservative all of his adult life. He joined the Tea Party during the Obama administration and says he “became 100 percent Republican during the (Brett) Kavanaugh hearings.”

Although he says he has worked in all of the Republican campaigns for the last 20 years, “I used to split my ballot. Never again. I will only vote Republican from now on.”

Kohl has been a precinct delegate for three years.

Kohl says the issues that are critical to his thinking are immigration, Israel and the U.S.moving of its embassy to Jerusalem, downgrading Palestinian Arabs’ status, the Iran nuclear agreement, U.S. Rep. Keith Ellison’s anti-Semitism, national defense in general and health care.

“All Democratic legislators sing the same song: no free thinking,” he says.

A native of Brookline, Mass., Kohl says “I am sure my parents were traditional Jewish Democrats.”

He holds a bachelor of science in aerospace engineering and is a retired engineer who worked on engine development – rockets, jets, cruise missiles, turbine cars and diesel.

A conservative Jew, Kohl says he "is involved in a number of Jewish organizations".  This is a tad of an understatement! He is:

Kohl and his wife, Shelley, live in West Bloomfield Township and have six adult children and 15 grandchildren.

He says the 14th District Republican organization needs to grow the party with press releases and providing “eloquent spokespeople on interview shows.”

Letter to the Editor: University of Michigan out of bounds (again)

This month several of our leading activists did a two for one !  GOP activist Ed Kohl (see profile in this newsletter) and newly elected Executive Committee member Eugene Greenstein attended a University of Michigan Board of Regents meeting.

At that meeting they expressed their dissatisfaction that a faculty member declining to write a letter of recommendation for a student desiring to study in Israel.  This matter has received much attention and deserves it.

As a result of that effort, the Detroit News wrote an article that captured their participation.  Read the story here https://www.detroitnews.com/story/news/local/michigan/2018/10/18/um-faces-more-pressure-over-israel-letter-flap/1670857002/

The message is clear. Keep writing those letters, calling in to radio shows and appearing at meetings.  Your voice will be heard!

A resolution passed by the Executive Committee regarding this topic can be read at http://www.14cd.com/news.   Please distribute this resolution to all who need to know about this despicable act at our University of Michigan! 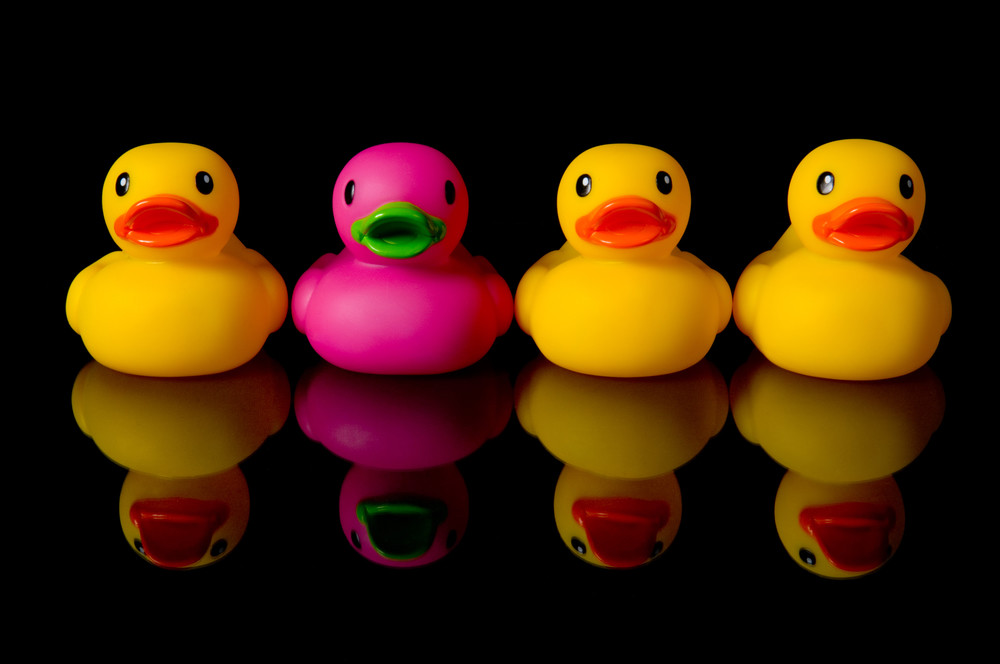 Eastside Republican Club PAC hosted a capacity crowd at the Country Club of Detroit in support of U.S. Senate candidate John James.   It was a huge event said Rich Shetler who is chair of the PAC.  He said this event was the largest crowd ever to attend a PAC event.

“When I talk about what motivates me, my core values are rooted in faith and family, said James.  ”My priorities are God and country, in that order, and my mantra is service before self. Those values don’t belong to any party.”  James is a 14th District resident and was elected to be a MRP State Convention delegate. 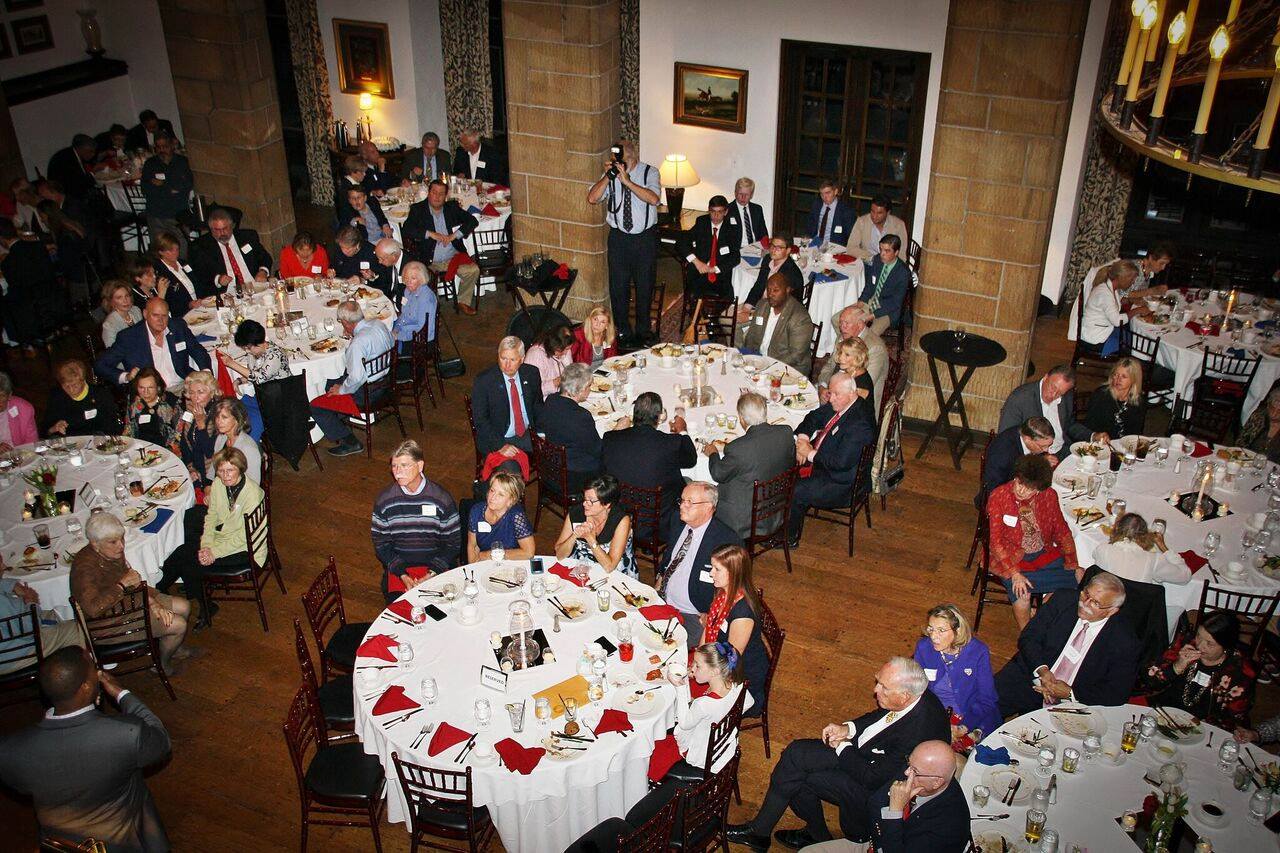