Notice:  March 12 will be the first 14th District Committee meeting for the newly elected Executive Committee.  The meeting starts with networking and order off the menu dinner at 6:00 p.m. with the business meeting starting at 7 p.m. at Kerby’s Coney Island, 25050 Northwestern Highway, Southfield.

The February 2019 Michigan Republican Party Convention produced few surprises in those elected to new leadership terms.  On Friday evening, each of Michigan’s 14 Congressional Districts met to elect their new leaders.

The 14th District meeting was the shortest in recent memory!   Things ran smoothly as we moved from completion of the four year term of Janine Kateff to a new chair.  Janine was presented with a gift to recognize her many contributions to making the 14th District what it is today. 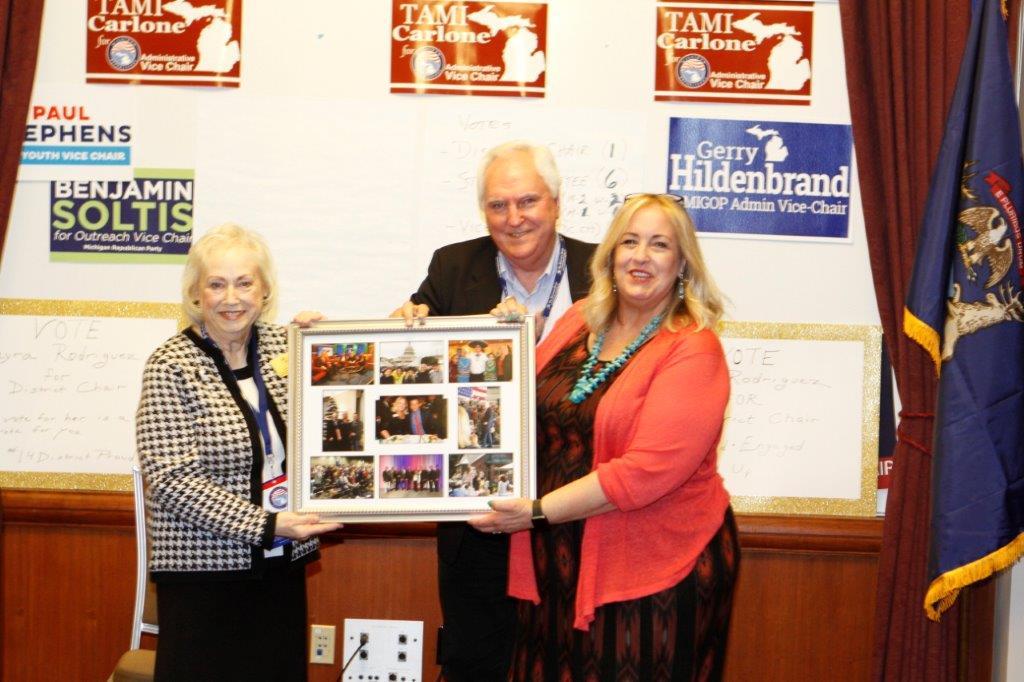 After the festivities to celebrate Janine’s two term run, the District elected the following individuals for two year terms that began immediately:

On Saturday, the MRP Convention convened to elect the Party’s leadership.   Among the guest speakers was RNC Chair Ronna McDaniel who reported about the great strides being made nationally.

The Delegates voted and elected the following for statewide roles that also began immediately:

These are the MRP and District leadership teams for the next two years.  Lots to do to correct what happened in 2018!!


Democrat Senator Gary Peters “Votes for Us” in Washington

Summarized below are selected issues on which OUR current Senator actually voted. Like nearly every Democrat he is clearly out of touch with most Michiganders.  He clearly is in touch with the Democrat “resist” movement.

Perhaps the word obstruction best describe Peters and the Democrats as they “work” for us?  Look at the votes and decide if he is working to advance an America first agenda or to advance something else! 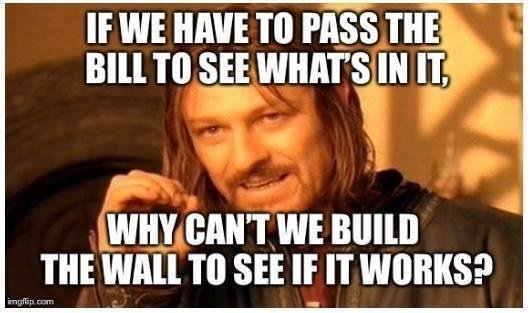 Republican activist Ed Kohl (Farmington Hills) expressed his thoughts about the Democrat's anti-semitism "problem" in this letter to the editor which is reproduced in its entirity here:

Regarding the February 21, 2019 Detroit News “Dems' anti-Semitism problem not going away” - Remember six of the seven Democratic Party presidential candidates in the U.S. Senate voted against the “The Strengthening America’s Security in the Middle East Act (S.1) act” - a bill that would make it easier for states to oppose the “boycott, divestment, sanctions” (BDS) movement.

Even left-wing California, Harris’s home state, has an anti-BDS law in force.The bill passed 77-23, earning yeas from every Republican but one, Rand Paul of Kentucky.Why, Nancy Pelosi is Ilhan Omar still on the House Foreign Affairs Committee ?Why was Rashida Tlaib’s first act on her first day in Congress to cover Israel on her office map with a sign “Palestine”?It doesn’t look like “Dems' anti-Semitism problem is going away.Regards,Ed Kohl 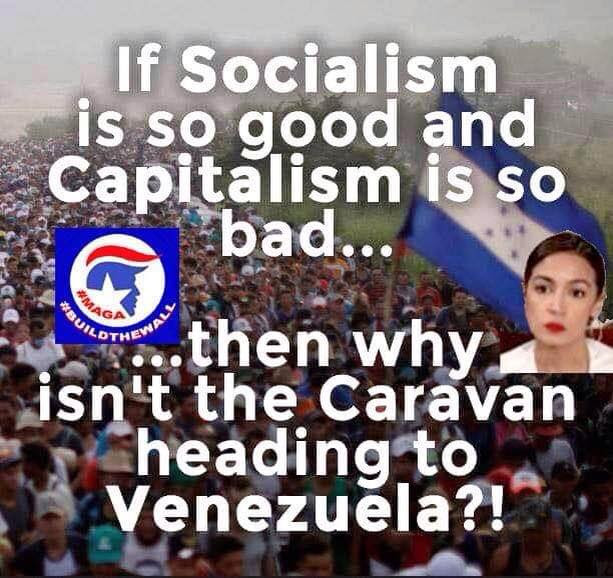