The August 2 primary is literally hours away.  YOUR VOTE COUNTS.

The August primary decides, in many, many situations, who will be the winner in November.  The August election is CRITICAL to many local and state positions.  Don’t give up your right to vote.  We have qualified Republican candidates up and down the ballot.   You know what to do! 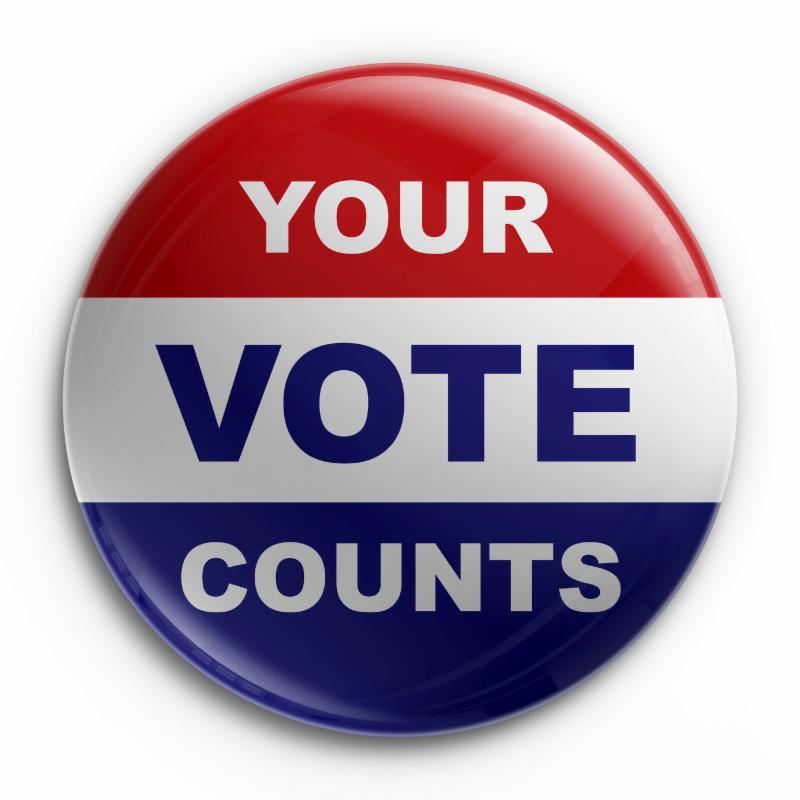 I was so fortunate and proud to be elected as a 14th District Delegate to the RNC Convention in Cleveland as a bound delegate for Donald J. Trump, our GOP presidential nominee.   It was an amazing Convention!

First and foremost, a HUGE thank you to the MIGOP chair Ronna Romney McDaniel and to her team, including Vice Chair Jeff Sakwa.  Special thanks to Andrea Bommarito Pollock and Henrietta Tow who each did a spectacular job at managing our large Michigan delegation through a complex schedule of events, logistics, security and details so successfully.   It was a very successful RNC Convention.  Our Michigan Delegation was very, very fortunate to have such an excellent team on our side.  THANK YOU MIGOP FROM ALL WHO ATTENDED!

Dozens of Convention pictures are posted on our Facebook page here.   Hopefully the pictures help you catch the flavor of having been in Cleveland.

One picture here captures three 14th CD Executive Committee members outside the Michigan Delegation hospitality suite which was just outside the the so called “secure zone” (which it was). 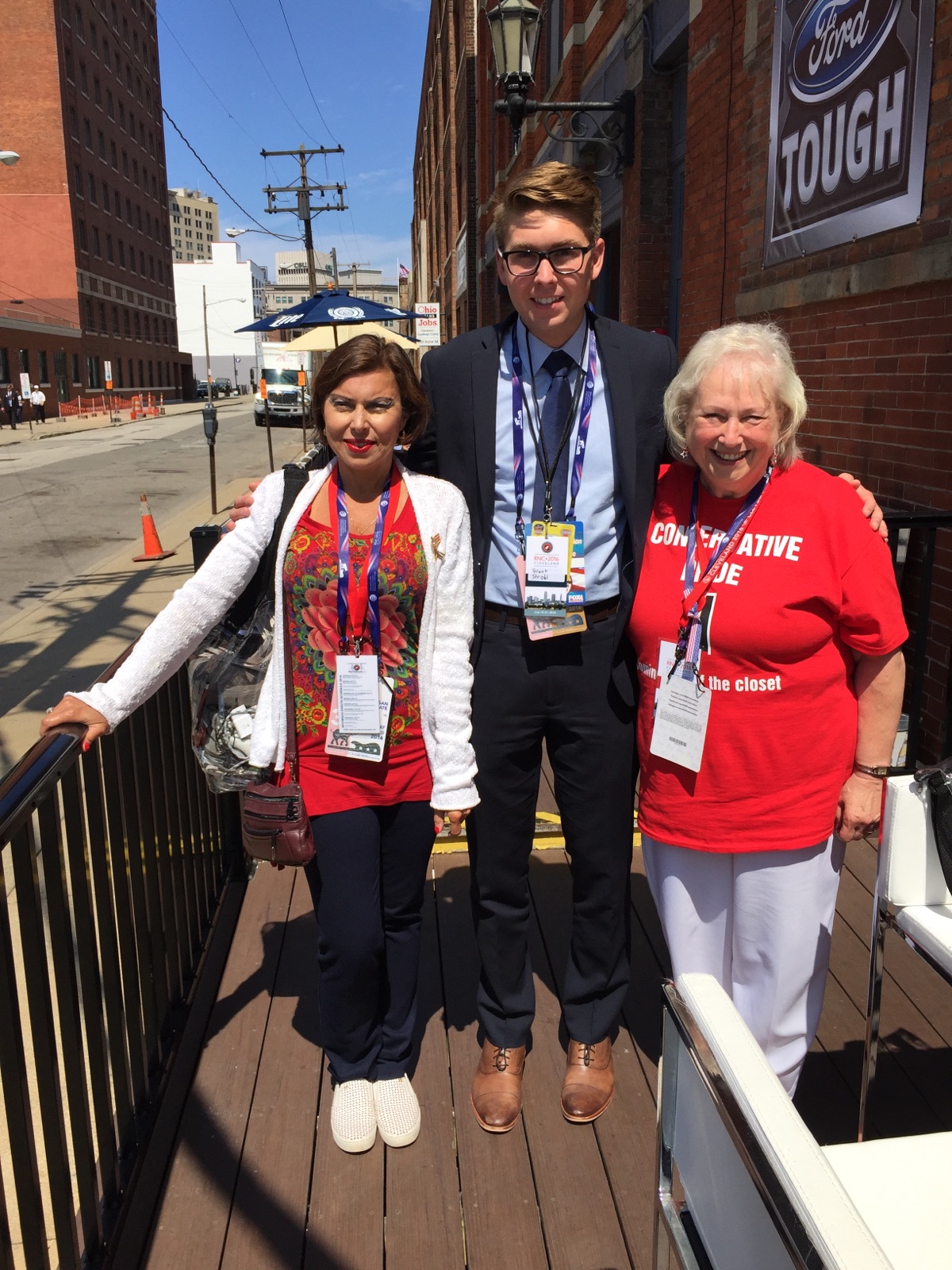 From left to right in the photo are Karen Faett (14th District Delegate for Cruz), Carol Foster and Grant Strobl.  Carol and Karen led our recent “Law Enforcement Rally” for which we are still receiving positive reactions.  Grant is interning in New York City with the Sean Hannity Program at FOX News, yet he found time to stop in to connect with the Michigan Delegation. Not pictured are Executive Committee members Robert Oestreich who also attended the Convention as a Trump Alternate and Bill Rauwerdink who attended as a guest. 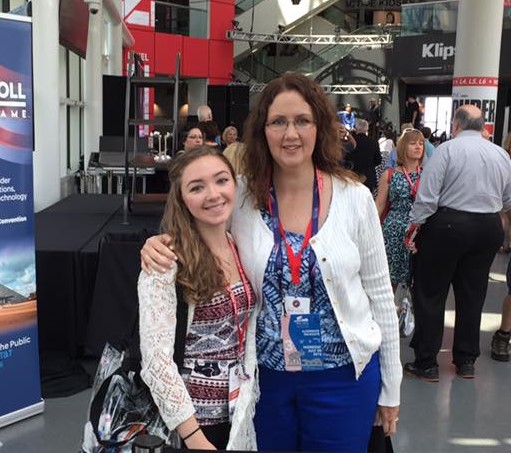 I was especially pleased to see so many younger Republicans involved in Cleveland.   Just one example:   Tommy Valentine a Delegate from Virginia, who at just 22 years of age, served with distinction  to help shape the RNC National Platform.  Wow!

Of course, we had our own young people involved!  Among those in the Michigan Delegation were Cheryl Constantino, 14th CD Vice Chair (Alternate Delegate for Kasich) and her daughter, Cat  who just graduated from Grosse Pointe North High School.  She plans to attend Grand Valley State University this fall.

If you have never been to an RNC Convention, consider attending in 2020.  It is a truly unique and All American honor and privileged experience!

One aspect of the Convention that was disappointing was that few elected “leaders” worked before and through the Convention to overturn the decision made by Michigan voters in the presidential primary. These “leaders” felt that the Michigan primary voters’ collective opinion need not be followed and that “their candidate” (who lost) should be nominated instead of Donald Trump. It was one of the most shameful displays I have seen. We shall not forget!

I would print the names, but they are attention seekers  and that is all that these few “leaders” were seeking.  Your Chair will not provide them any more attention.

I am steadfast about two things:

(1) vigorously support your personal candidate through primary season; and

(2) support unequivocally the People’s chosen candidate after the decision has been made by the voters.

We have a few “leaders” who can not do this and it is very unfortunate for the party. We shall not forget.

Your vote for Donald Trump on November 8 may be needed to cancel a vote for Hillary. Your one vote will matter.

This election promises to be a close race so decide this:  of the two candidates which one is best for the future of this country? Trump or Hillary?

Do you think the country is headed in the right direction?

Vote for the candidate that will fight for your 2nd Amendment rights, likely choose the next two or three or MORE “rule of law” Supreme Court Justices, secure the borders and keep us safe from terrorism.

We will be meeting soon at the next County Convention scheduled for August 11 to elect delegates to the MIGOP State Convention:  Oakland County at the Suburban Collection Showplace and Wayne County at the Grosse Pointe Public Library each begins at 7 p.m.

Perhaps no other single primary race provides such a stark contrast of a GOP candidate running against a rigged and corrupt system as the race for Michigan House District #1.  Read this news link and the article below in this newsletter. Will Broman is one of us.  We need to help get this important area of the 14th Congressional District some real elected help!!!

Due to circumstances with the Emagine Theatre (basically we did not spend enough dollars to avoid paying for a room) we will again be seeking a new meeting location.  Stay tuned for the new location.

Thank you for all you do to make this country great!

After decades of ineffective and often corrupt Democrat “leadership”, Michigan House District 1 (which is largely in the 14th Congressional District) again has the option to re-elect convicted felon State Representative Brian Banks for a third term.

No, you read that correctly. Eight-timeconvicted felon Banks is running for re-election. Huh?

This election cycle the BIG NEWS is that Banks will have a great Republican candidate---our very own WIll Broman----- who is working his way through the primary process to be on the ballot to defeat Banks in November.

But to really help elect candidate Will Broman contact him here http://williambroman.com/.  He needs donations of money and time to get positioned to win in November.  Check out Will with Wayne Bradley, member of the 14th Executive Committee here https://www.instagram.com/p/BILucOpBp6h/ 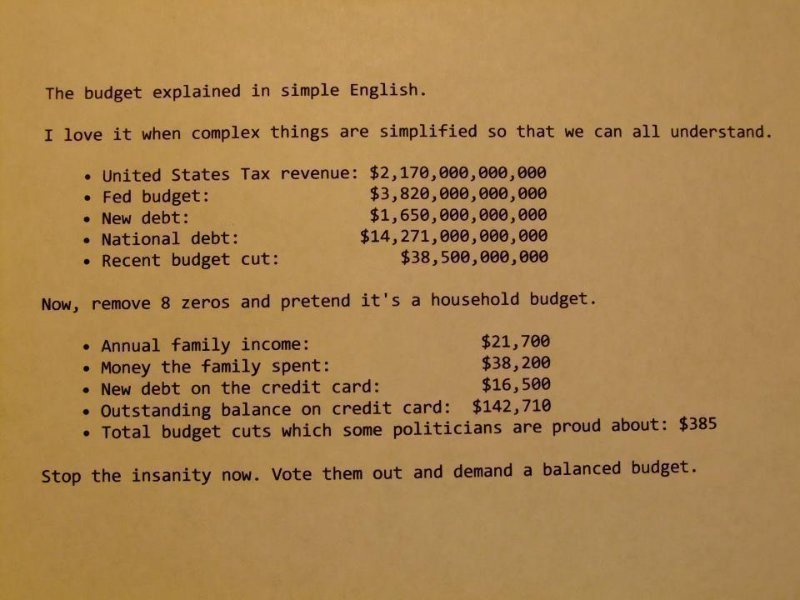 The budget really is this simple. 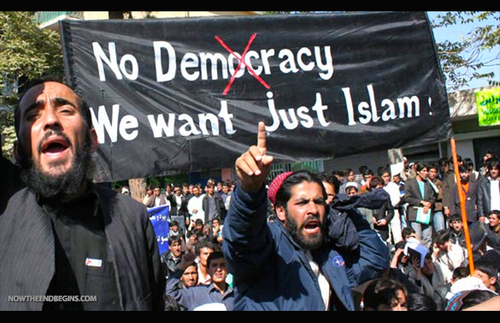 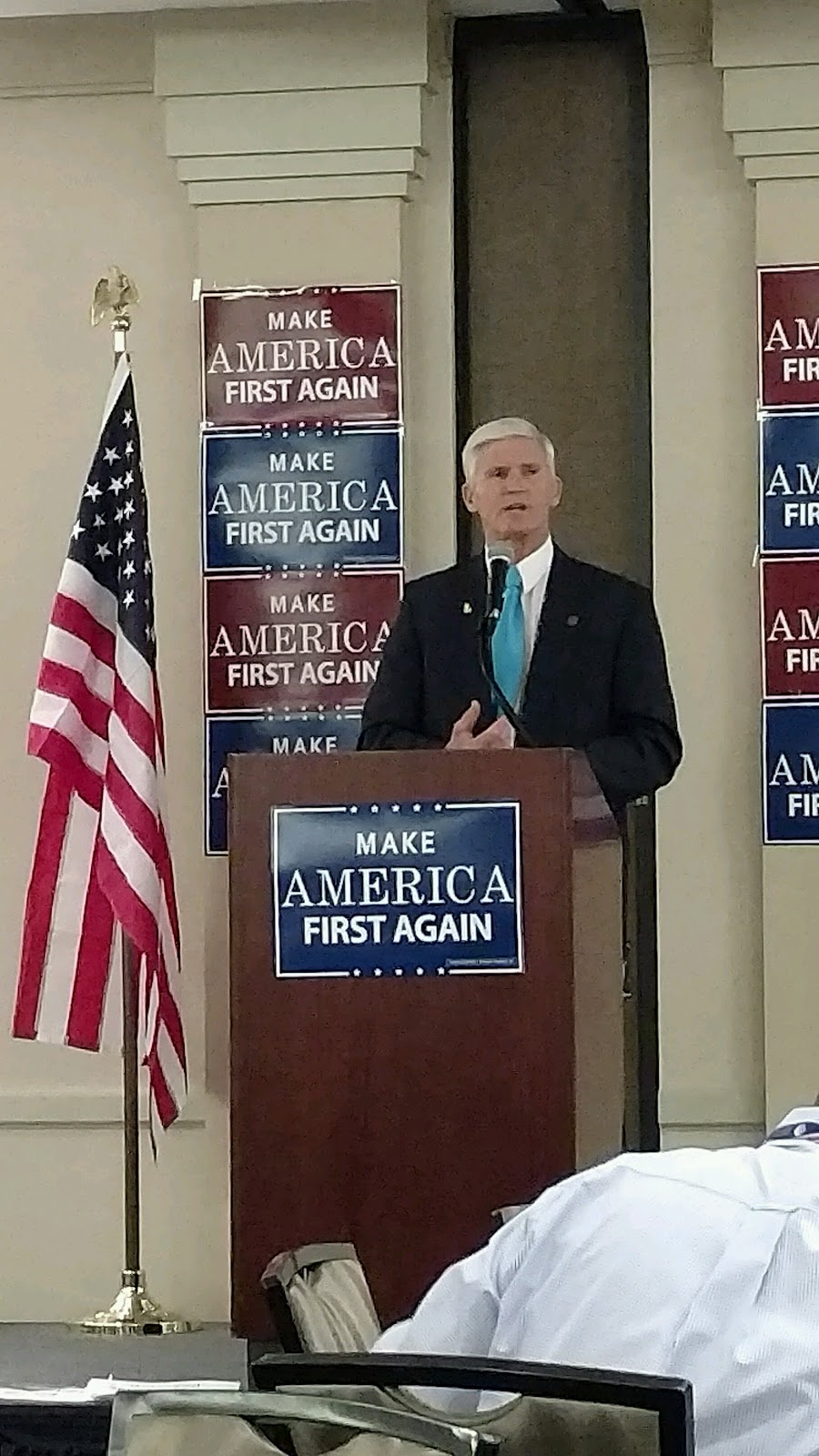 Long serving as our Michigan RNC National Committeeman, Dave Agema made his final remarks at the RNC Convention in Cleveland.  He spoke to the Michigan delegation and, among other things, commented on the 2016 Platform and the progress made in keeping that document aligned with grassroot voter expectations and on how to win the national election in November.

Stay in touch with Dave at https://www.facebook.com/daveagema/ or at his website http://daveagema.com/

Dave has been a strong representative for the Michigan GOP.

Thanks Dave, we look forward to your next assignment!

We have all heard of the infamous federal “War on Poverty”. After fifty years, the result of this “war” is basically nothing. Poverty levels remain unchanged.  Why is this “war” being lost?

Listen to this thoughtful analysis by the CATO Institute and keep these facts in mind as you consider your vote in November.   As clearly outlined,  governments have more clearly conducted a “War on Work” that is harming the ability of citizens to obtain economic advancement. CLICK HERE TO LISTEN. 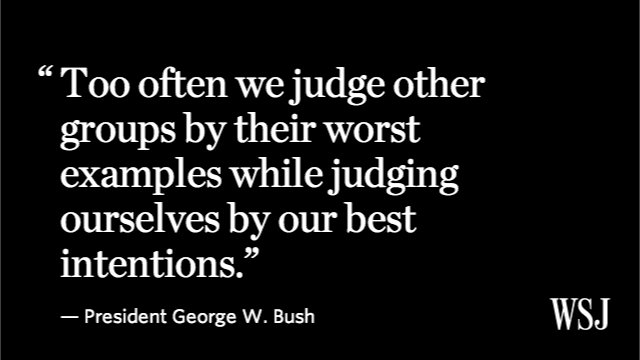 Are you a member of the Republican 14th CD?  Mail your $25 membership check to Treasurer Chris Konja, 6575 Stonebridge E., West Bloomfield, MI. 48324. Or you can become a member or renew your membership using this linkhttps://mi14gop.nationbuilder.com/donation. Your dues and our other fundraising activities support Republican candidates and organizations in the 14th Congressional District, as well as to help us maintain our fabulous website www.14cd.com