In this December newsletter: 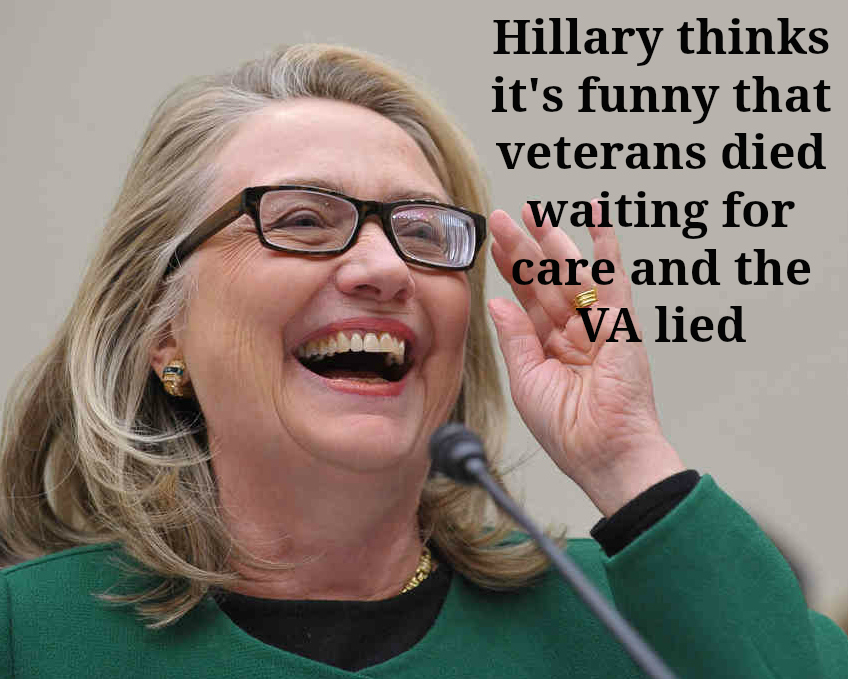 This is the second in a series of profiles of our 14th District Executive Committee leadership.

At the age of 9, Cheryl Costantino asked her father to explain the difference  between Republicans and Democrats.

After he answered, she asked another question: Why would anyone want to be a Democrat?

Her father chuckled. Well, he was a Democrat, he told her, although he later was to become one of the millions of Democrats who voted for Ronald Reagan.

Now Vice Chair of the Executive Committee of 14th Congressional District Republicans, Costantino had an interesting childhood that had to be formative. She “lived all over the world” because her dad was in the Air Force.  “I always felt comfortable on a military base,” Costantino says.

In fact, as soon as she was eligible, while still in high school, she joined the Michigan National Guard in 1983. She also served as an Army captain in Desert Storm and today is an Army reservist.

It was natural for Costantino to become involved in politics as a College Republican.  She holds an associate’s degree from Wayne County Community College,  both B.S. and M.A. degrees from Wayne State and a B.A. in technology from the University of Phoenix.

Today, in addition to her 14th District duties,  she is in her 20th year on the Harper Woods City Council, having served four times as mayor pro-tem. She was just re-elected to another four-year term.

Young public officials aspiring to succeed would do well to follow her model.

“I am involved in the community,” Costantino said when asked to explain her success. “I talk to constituents everywhere I go so I feel the pulse of the community. I make decisions based on what is best for the long term of the city always looking ahead. People know they can talk to me, and that I will take their concerns seriously.  I do what I can to protect our residents and give them a good value for their tax dollar. I keep a positive attitude and bring hope to our community.”

Costantino is also first vice chair of the Wayne County Republican Committee, to which she has belonged since its founding in 1988. She is a past president of the East Side Republican Women’s Club of Grosse Pointe.

Professionally, Costantino teaches music to third, fourth and fifth graders at Chandler Park Academy in Harper Woods. She also teaches private piano lessons and her students have won numerous awards. She logs 300 hours annually as a volunteer, mostly at Grosse Pointe North High School, where her 16-year-old daughter will be a senior.  Costantino’s husband, Peter, has been named top chiropractor for four years in a row by Detroit Hour Magazine.

Costantino thinks the 14th District GOP organization should continue to work to broaden the party by appealing to people who share its values, but aren’t currently Republicans.

14th CD Holiday Party (a First) to be Held December 17

Feliz Navidad (Merry Christmas) and Happy Holidays!   The first ever 14th CD Holiday party is set and will be held at Mexican Village Restaurant located at 2600 N. Bagley

Detroit.   Check out the venue at http://www.mexicanvillagefood.com/index.html.  Mark your calendar for December 17 beginning at 7 p.m.  There is ample, gated and lighted parking at the restaurant. Carpooling suggested.

Sponsors as of the publication date of this newsletter include:

Sponsors can use the EventBrite link shown below to sign up, too.  Tickets are $60 per couple or $35 per individual ticket.  Register now at: https://www.eventbrite.com/e/michigans-14th-congressional-district-gop-holiday-party-tickets-19648153155

We are happy to report that three of our very own 14th Congressional District Executive Committee members won important local government positions.  Here are the three:

Two other conservative candidates also won their election in the 14th CD:

Having entered the ring to do battle in a public election, we also need to give hearty congratulations to three conservative candidate who gave it their all, but came up with too few votes.   By delivering a conservative message, though they did not win, each of these candidates did extend that message to new voters.  We are proud of their efforts and trust that they will remain active and perhaps run again “next time.”  These three are: 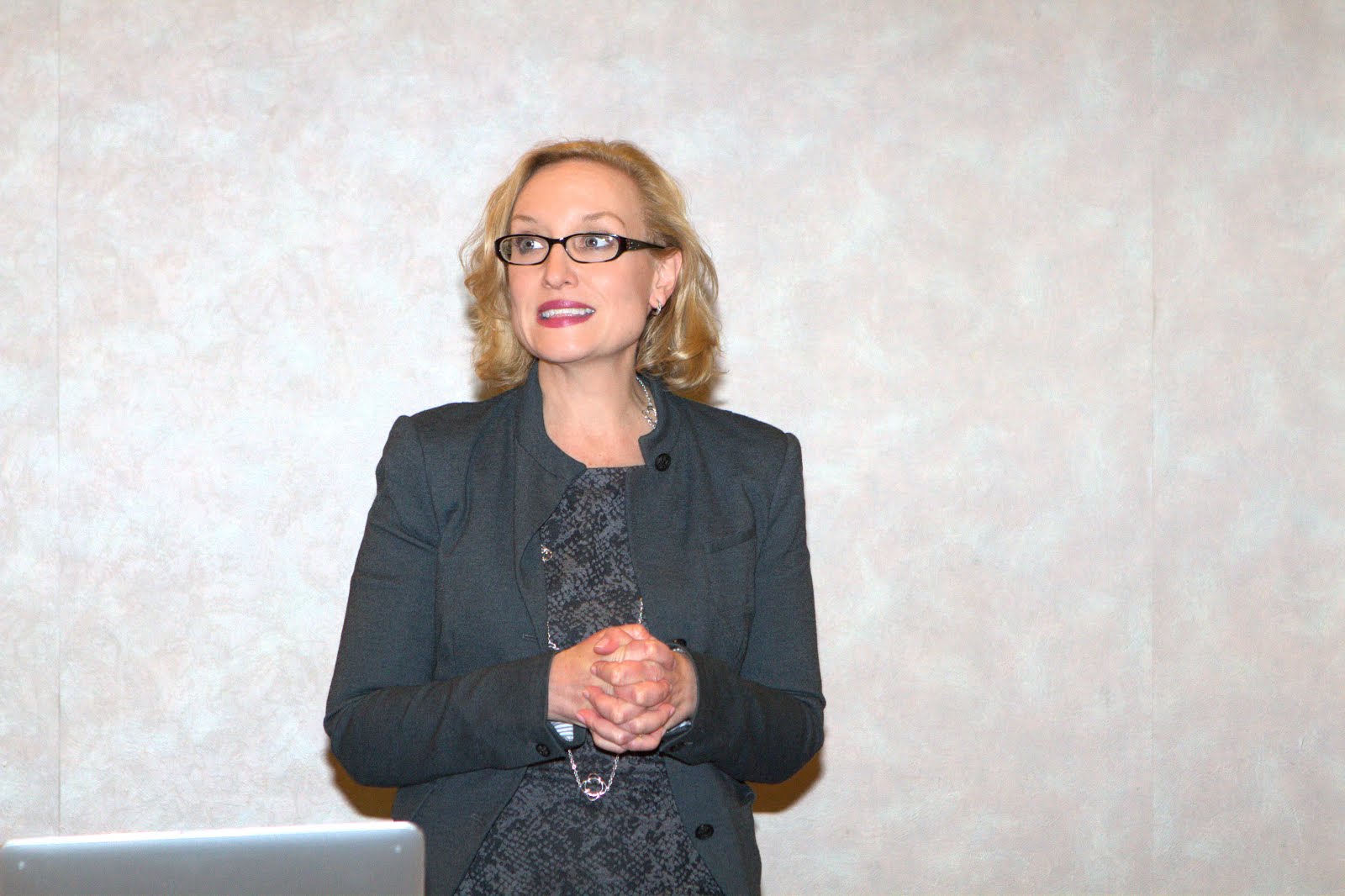 Michigan Supreme Court Justice Joan Larsen, newly appointed effective in October 2015, was a special guest at the 14th CD Executive Committee recently meeting in Royal Oak.  Justice Larsen spoke about the process of selecting cases that are heard before the Michigan Supreme Court and summarized her extensive legal experience.   Her experience includes being a Clerk for U.S. Supreme Court Justice Antonin Scalia.   Appointed to fill the term of a Michigan Justice who resigned, Justice Larsen reminded the audience that she will stand for election for a full term in November 2016.  Congratulations to Joan on this outstanding recognition and best wishes to her as she begins her journey to serve all of Michigan’s citizens.  Remember to vote for this position in 2016!

Crains Detroit Business reported that our very own State Capitol building is the first in the nation to offer virtual tours.  So you can save gas and not meet any politicians, but still see the restored Capitol.   Check out the link for your personal tour http://www.crainsdetroit.com/article/20151109/BLOG020/151109818/new-virtual-tour-of-michigan-capitol-building-unveiled#utm_medium=email&utm_source=cdb-michmorning&utm_campaign=cdb-michmorning-20151110

As reported in Crains Detroit  “Visitors can navigate 360-degree, 3-D panoramic views of the Capitol interior, zoom in to look up close at decorative features…….watch videos from inside such places as the Rotunda and the governor’s office. In addition, paintings on the walls of every room are interactive, so visitors can click on the image to learn more about its history.” 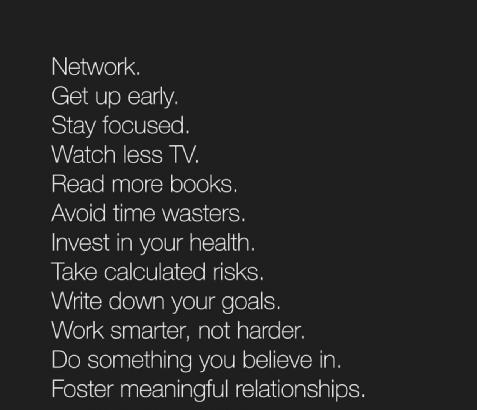 As the debate and campaign season moves along, each candidate remaining in the 2016 Presidential race needs resources----both cash and time.   Alphabetically listed below is a convenient Michigan contact for each candidate.   So support YOUR candidate with whatever resource is best for you.  Reach out to discover how easy it is to be a volunteer and to do your part in making history.
The principal presidential candidates (in alphabetical order) as of the publishing of the 14th CD newsletter are:

Wayne Bradley, State Committeeman for the 14th CD and State Director of African American Engagement for the NRC in our Detroit office, won the Political Advocate of the Year Award from the Michigan Black Chamber of Commerce at a  Nov. 19 ceremony.  The award was presented at the 3rd Annual Sankofa Awards Dinner.  In accepting the Award, Wayne said “It's truly been an honor to work in my community and help deliver the message of the Republican Party”.   Congratulations to Wayne!  See his work at https://twitter.com/ConservativeBro?ref_src=twsrc%5Egoogle%7Ctwcamp%5Eserp%7Ctwgr%5Eauthor 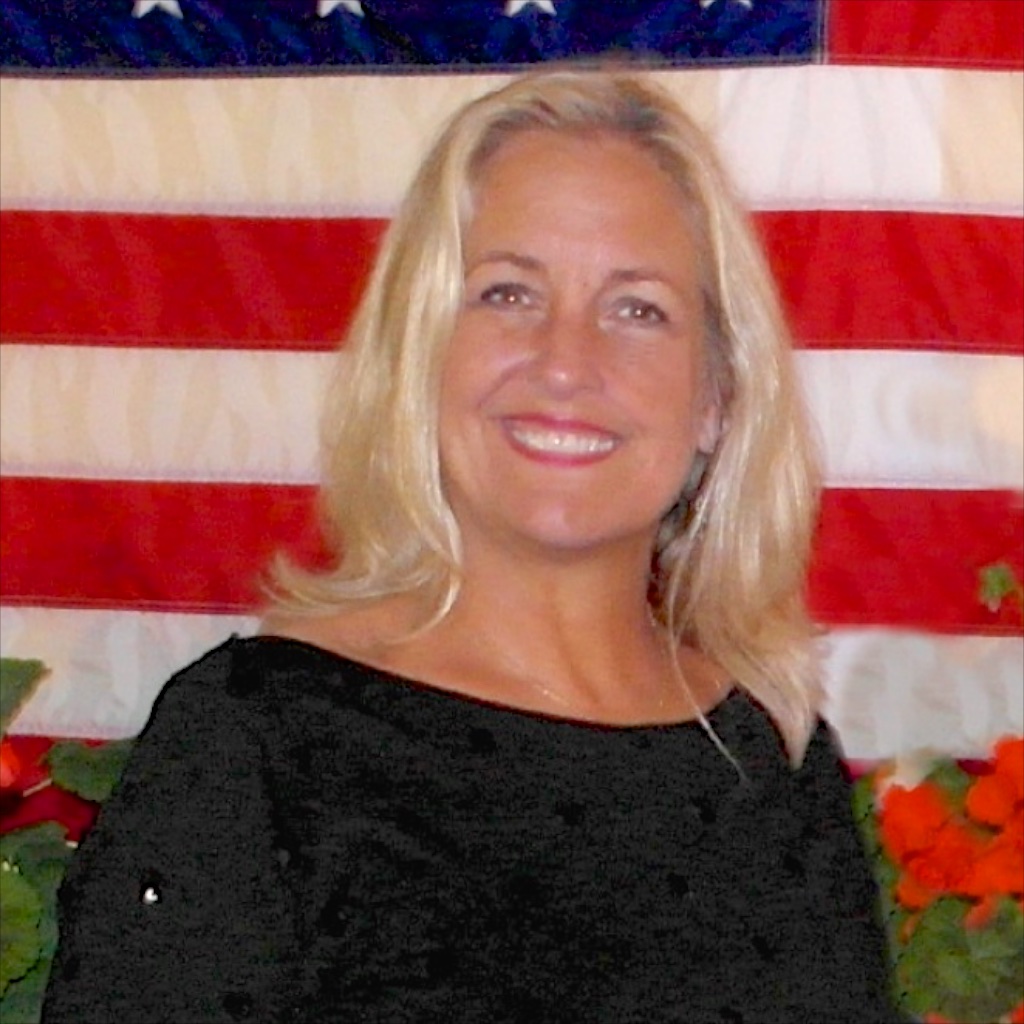 The Christmas and Hanukkah holidays are upon us.  You can feel the excitement in the air;  gift shopping, Black Friday sales, the constant ringing of bells by the Salvation Army are ever present, as we go to and from the stores. Yes, it is the season of giving, time for family gatherings and, of course, religious celebration.

Our Very First Holiday Fiesta Party is in the planning as we speak! We are very excited to celebrate the holidays, 14th District Style on Dec. 17 from 7- 9:30 pm. You will be receiving an invitation for our very first Holiday event soon. Until then, the registration link shown above can be used to sign up.

We will have prize drawings, cash bar and hopefully a mariachi band during the evening. The event will be held in Mexican Town at Mexican Village Restaurant, where I personally visited a few months ago. It is a historic site that proudly celebrates the Mexican heritage and the spirit of Mexico as we all celebrate these great holidays! Special shout out goes to Gloria Rocha, Donzell Green, Matt Schonert and Robert Oestrich our planning committee.

Please join us! If you would like to carpool email me and I will help arrange a ride with others. Be sure to check out the many sponsors for this event as listed on the invitation you will receive soon.

Thanks to two special speakers at our November Executive Committee meeting:   Supreme Court Justice Joan Larsen (recently appointed to fill out a partial term) and community activist Dorene Weisberg who was our main speaker.

Dorene Weisberg presented the “Refugee Resettlement” humanitarian program as it pertains to:

This is an agenda driven program by Washington and Lansing. Although the Governor has put this program on hold until the vetting process is better understood, he does plan to bring thousands of refugees to Detroit.

This is an important issue, with strong emotions of humanitarian outreach. Yet, we have poverty, unemployment and starvation in this country.  Plus the potential for security issues exists through people misusing the refugee process.

The questions being discussed in the media are:

For those interested, please check out the legislation proposed in our U.S Congress. http://m.clarionproject.org/analysis/reps-endorse-bill-name-brotherhood-terror-entity.

On Jan. 21, at our next 14th CD Executive Committee meeting,  we will hear the other side of this topic by presenter, Dr. Jihad Alharash, M.D.   He is active in the Syrian American Rescue Network (SARN); learn more at www.sarn-us.org.

Your 14th District team is committed to making our social media tools more vibrant.   To that end, as you take great snap shots of your favorite holidays sights please post the pictures to share with your Republican friends at our Facebook or Twitter address shown below.  Or email us and we’ll post them for you.   I know some pictures will be coming from our Feliz Navidad Holiday Fiesta event in Mexican Town!

Detroit is the focus of the new Pure Michigan campaign to kick off in early 2016.    This highly successful advertising campaign will focus on the “comeback city” in the “comeback state”. You can learn more at this link http://www.crainsdetroit.com/article/20151111/NEWS/151119964/detroit-comeback-story-to-be-featured-in-2016-pure-michigan-campaign#utm_medium=email&utm_source=cdb-michmorning&utm_campaign=cdb-michmorning-20151112

All Republicans are welcome to attend this festive Holiday event!  Please join us with your best Holiday spirit!

Merry Christmas and a wonderful Holiday to all! From our house to yours I send you the merriest wishes that Christmas and Hanukkah can bring to you and your family!

Thank you for all you do for the Republican Party!