Dear 14th District Executive Committee Members, and fellow Republicans;
Our first ever Support Our Law Enforcement Rally was a wonderful salute to the men and women who serve us every day.   Huge congratulations and thanks to the Rally Committee of Carol Foster and Karen Faett, each an Executive Committee member of the 14th CD from West Bloomfield.   They did the work to arrange the outstanding speakers, the Honor Guard, the entertainment, the pastor, and the details that go with all of that.

As you know, getting media attention for a Republican is sometimes a challenge.   I am pleased to report that the Rally generated significant media coverage both before and after the event.   The article below has a few of the links, but 14th CD GOP received media mentions on WJR (Radio 760), Fox 2 - Detroit TV (WJBK), among others.   Congrats to the PR team of Glenn Gilbert and Bill Rauwerdink for their collective efforts.
A MIGOP Committee Meeting will be held June 3 and 4 in Lansing.   The agenda contains is short, but it includes consideration of four MIGOP by-law changes.
This will be the last MIGOP meeting before the August 2 Primary Election where all the Precinct Delegates statewide will be elected.   This process of electing Precinct Delegates brings fresh ideas and energy into the Party.   For those who are facing a contested Precinct Delegate race (join the crowd as I am, too),  get ready to knock on some doors and to shake some hands to get re-elected!
On a personal note, I am thrilled to have been elected as a Delegate to the RNC Convention in Cleveland.  The frosting on the cake is that I am a “bound delegate” to Donald J. Trump who looks like he’ll be our Republican nominee.   Having attended the 2012 convention in Tampa,  I have a sense for the excitement and experiences we’ll all have in Cleveland.   That said, I expect this Convention will be unlike any in history.
Our Delegates (and Alternates) are energized to get this country back on track after eight years of misery with Obama.   Whoever your candidate was (and remember the GOP started with 17 (yes seventeen) candidates) now is the time to come together and to get a Republican president  elected in November.
We can do that!
As summer approaches, two bills in Lansing have generated lot of attention.   HB 5444 and SB 826 are exactly the same bills (I am told) and the backers are focused on Common Core (or ending it) in Michigan.   If you are interested in these bills or in supporting either check this link  http://citizengo.org/en/signit/34651/view
Have our schools ever been in the news more?
Between DPS “bailouts”, transgender bathrooms, and Common Core it seems like an everyday story in the news.  So it is especially timely that our June 16 meeting will feature Dr. Richard Zeile who is one of two Republican members of the  State Board of Education.  Dr. Zeile will make remarks and will take audience questions.   Do your homework and mark you calendar!

Next 14th CD Meeting:  June 16 at 6:00 p.m. for dinner
Program begins at 7 p.m.
Meeting location - Emagine Theatre
200 N. Main, Royal Oak, MI 48067
JOIN US!
All Republicans are welcome to attend this open meeting!  Please join us with your ideas, energy and help to make us grow!
Warmest Regards, 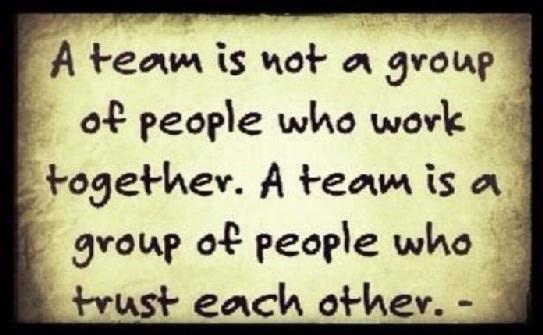 Use Social Media to Follow the RNC National Convention

The most exciting political event in decades will start soon in Cleveland with the beginning of the RNC National Convention.   Not going?  Don’t want your Convention “news” coming from MSNBC?  Or for that matter FOX - News?
Then, here are two social media sources for updates direct from the Convention.   The app store has a FREE app; search for “RNC Convention” or click here to take a look.
Want a place to gather information about the Convention from a Michigan viewpoint?   This Facebook has been up and running since May and has information beginning with the run up to the Convention and will be updated through the end of the Convention.   Use this link for Michigan At RNC Convention on Facebook https://www.facebook.com/Michigan-at-RNC-Convention-9398
41542781220/

Oakland Youth, an affiliate of the Oakland County GOP, is sponsoring a special event for area youth.   On June 15th, interested youths will be bussed to Lansing for a private tour of the Capitol Building by our own Lt Governor Brian Calley.
The event includes round trip bus transportation (leaving OCRP’s headquarters at 11:15 a.m. and returning around 5:30 p.m.) and lunch.   Invite your children, grandchildren, neighborhood kids or youth groups who are interested and looking for a great summer learning experience.   To register click here. For additional information, contact Paul Stephens at 248-797-5028 or email Paul at
[email protected] 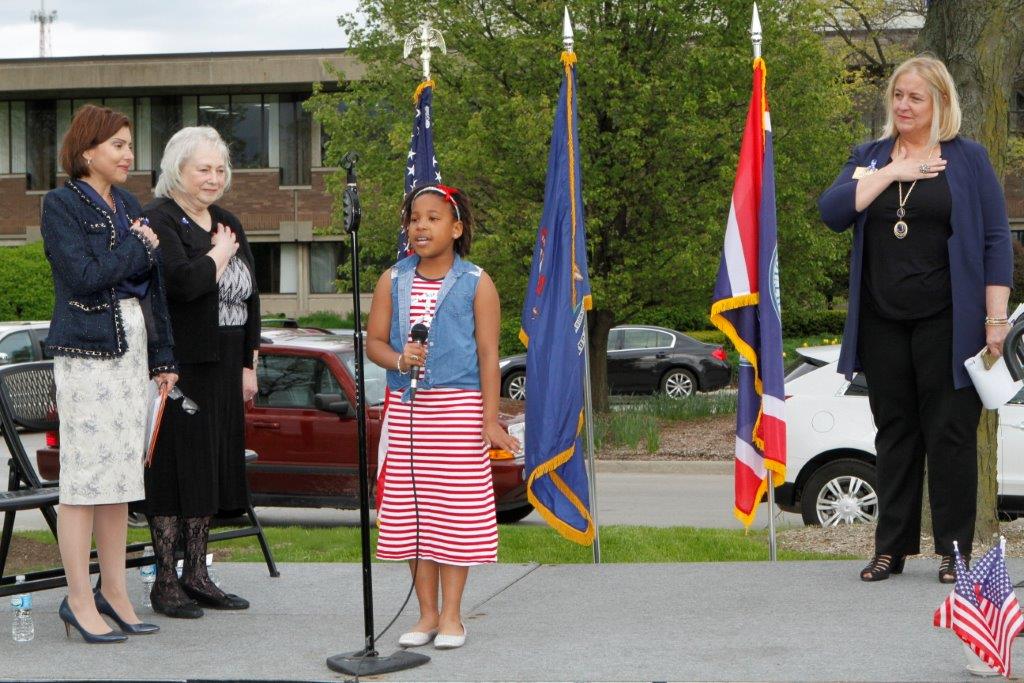 The event generated significant media interest with multiple newspaper/web articles published and radio (including Frank Beckmann on WJR and Detroit AM 910) and TV (Fox Detroit WXYZ) coverage.
The event was a learning experience for Foster and Faett.  They have some suggestions for activists planning such public events.
“Develop a team of people that are hard working and easy to get along with,” Foster advised.
“It takes time to develop relationships with media people, but that is also a good idea,” Foster added.   “I need to find a better way to do fundraising for the event, which means developing relationships with potential sponsors.  On the day of the event, I would be ready to go early so that I would be able to take last-minute phone calls, and have my cell phone on me until the event is over.”
Faett said she felt having the word “Republican” associated with the event discouraged businesses from participating.
“I spent many a night up to 4 a.m. sending emails to the chambers and time at work calling deputy chiefs of police departments, but in traditionally Democrat areas they had no interest in attending,” Faett said.
“I believe we were successful in every regard other than getting enough attendees, although Janine Kateff and Karen said it was a good showing for a first-time rally,” Foster said. She said if she had it to do over again, she would have sought help from the Police Officers of Michigan and Fraternal Order of Police organizations.
See some of the media coverage at our web page http://www.14cd.com/multimedia and check out event photographs at our Facebook page https://www.facebook.com/mi14gop/posts/834461423324649 (pictures by Robert Oestreich).
Thanks and congratulations to the team:   Carol and Karen for organizing; Robert for photos; Glenn Gilbert and Bill Rauwerdink for publicity and to our sponsors for financially supporting us!

Michelle DiNardo: Profile of an OC Commissioner Candidate
Michelle DiNardo recalls a college debate exercise in which she was assigned to argue the case for Michael Dukakis, the Democratic presidential nominee in 1988.
“I couldn’t find anything about him that I liked,” she says. “I basically had to stand up there and lie.”
She continued:  “I thought, oh gosh — how can anyone support this guy?” 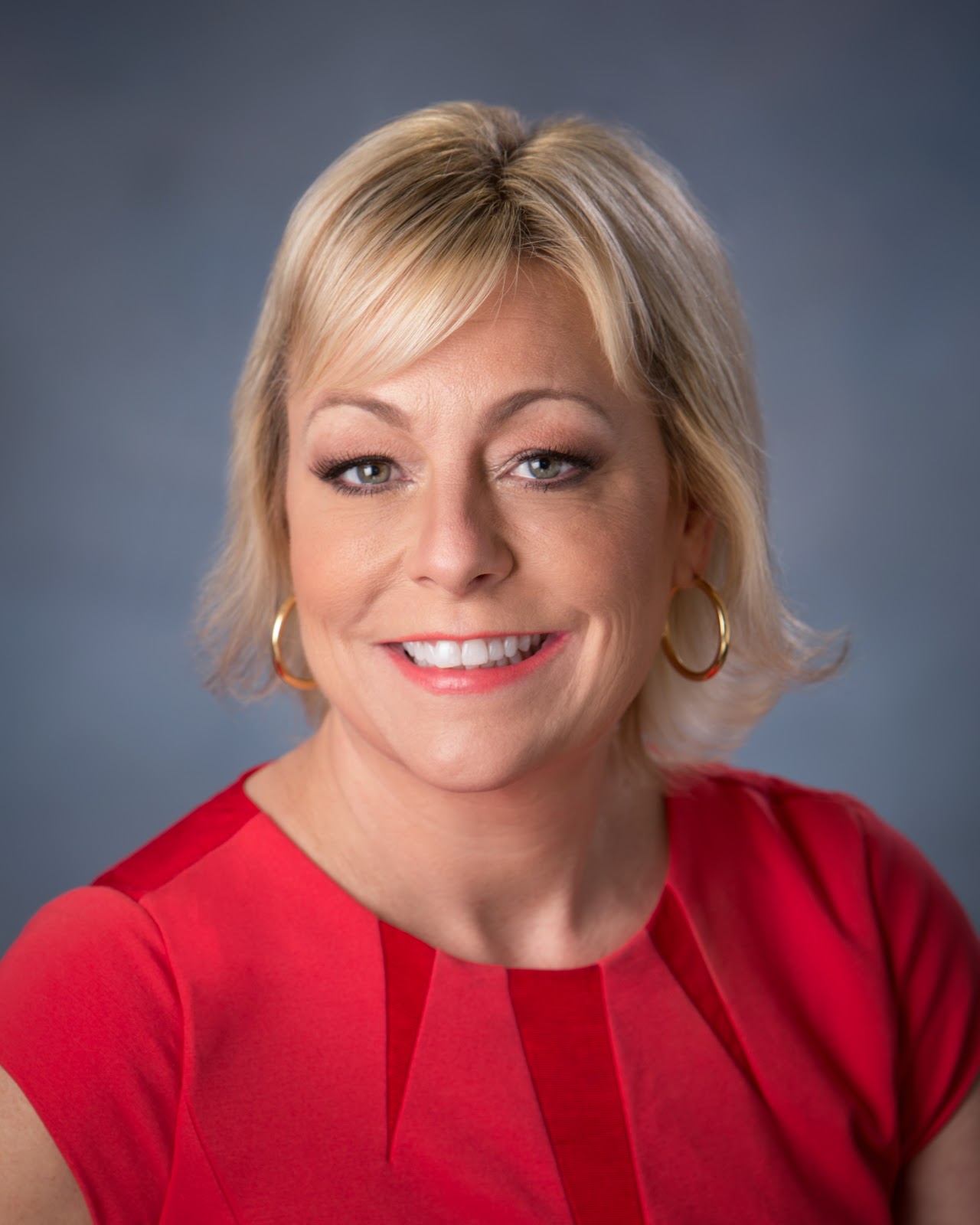 It was perhaps the first time DiNardo came to grips with how her parents had raised her.
“I was brought up with Republican roots,” she says.  “My parents were outspoken about their political beliefs.  They were proud Democrats during the John Kennedy era in the early ’60s.  After Lyndon Johnson became president and brought in the Great Society, which increased the welfare system and destroyed work ethics, they joined the Republican Party and never voted Democratic again!”
A multi-term precinct delegate starting in 2010, DiNardo is in her second term as a member on the GOP 14th Congressional District’s Executive Committee.
“My first term I served as secretary for the Executive Committee when Paul Welday served as chair.  My thoughts and prayers go out to Paul’s family.  I thoroughly enjoyed working with Paul and he will be missed by many.”
Paul Welday died unexpectedly in April.
DiNardo also has served  on the board of the Greater West Bloomfield Republicans, with the past two years as the group’s treasurer.
A graduate with a B.S. degree in financial administration from Indiana University in Bloomington, DiNardo oversees operations for client service and compliance at Griffin Portfolio Management Corporation, where she has worked for the past 23 years.
She has two children, Emilia, 11, and Sebastian, 8.
Born in an Indiana coal mining town, DiNardo’s parents moved to Farmington Hills in 1991. She followed when she found a job here after college.
DiNardo is currently making her first bid for public office, seeking to unseat Oakland County Commissioner Democrat Marcia Gershenson in the 13th District.
“I work hard for my money as do most taxpaying citizens,” she said, explaining why she is running.
“I am tired of politicians spending our hard earned money like it grows on trees.  Our money needs to be spent efficiently in ways that best benefit our County and not on Commissioner’s special interests!  I also want to ensure that Oakland County maintains its AAA bond rating.  It would be devastating to our county if we lost that.”
As for the 14th District, she thinks Republican leaders should “get more involved in our District on a personal basis with our people,” to grow the party.
“However, this must be done in a sincere way so that we are not surfacing as ‘vote getters’ only.  When meeting and talking to people in our own District we need to focus on the issues that we agree upon and try to relate to the problems that we cannot agree on with understanding and openness.” 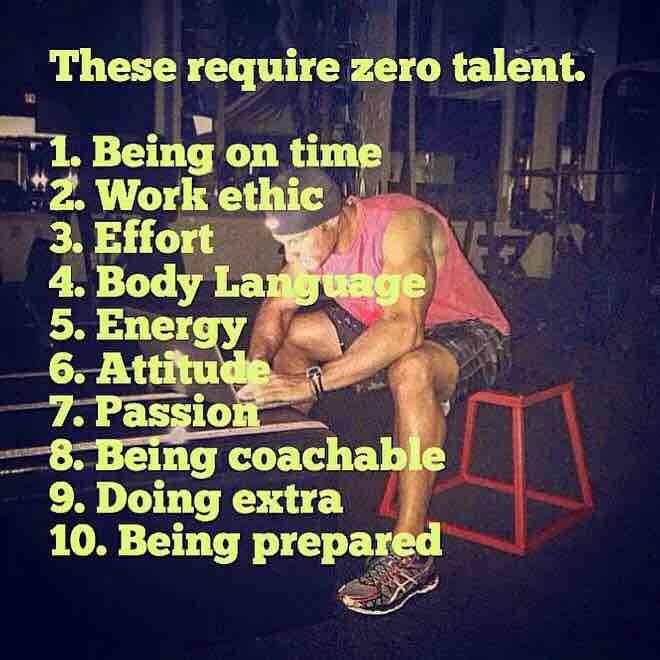 Democrat Rep. Brenda Lawrence “Votes for Us” in Washington
Your Democratic 14th Congressional District U.S. Representative Brenda Lawrence has been busy in Washington, D.C.  Here is a recap of several of her recent and shocking votes.   Her role to support the Democrat Party line and not support Michigan values can be seen very clearly.   Her votes often are like this:  think of a logical idea/opinion and then vote the opposite way.   After considering her positions, please feel free to call her office at 202-225-5802. 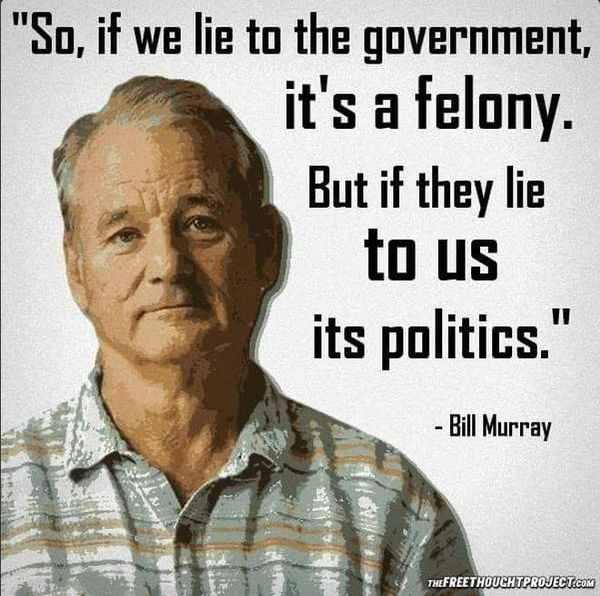 Are you a member of the Republican 14th CD?  Mail your $25 membership check to Treasurer Chris Konja, 6575 Stonebridge E., West Bloomfield, MI. 48324. Or you can become a member or renew your membership using this link https://mi14gop.nationbuilder.com/donation. Your dues and our other fundraising activities support Republican candidates and organizations in the 14th Congressional District.