The MIGOP Convention in Grand Rapids provided many updates about the coming General Election in November and lots of interesting political discussion.  Friday night, each of the 14 Congressional Districts elected an Elector who is that District’s representative to the group that will technically elect Donald J. Trump as our next President after he wins in Michigan.   The fourteen, plus two at large Electors, are to be congratulated on taking on this historic position!

On Saturday the assembled Delegates voted to fill several statewide positions on the November ballot.   Many of the spots were uncontested, so not much news to report there.

However, the races to fill two ballot spots for Wayne State University Board of Governors and two for State Board of Education were contested. After the normal nominating process and speeches in support of the candidates, when the dust cleared, here were the results:

Wayne State University Board of Governors:

State Board of Education:

For all the candiates who won at the MIGOP Convention, check out the details here http://migop.org/about/our-candidates 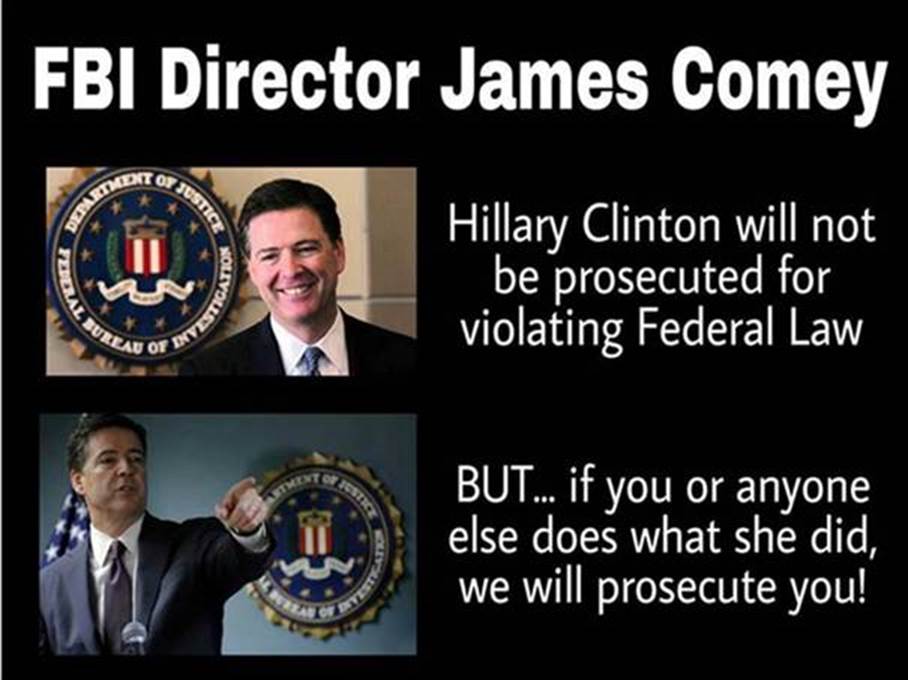 The August 2 Primary led to many new faces among our cast of Precinct Delegates and also in our field of candidates for the General Election in November.  To the latter point, check out our website listing of candidates at http://www.14cd.com/candidates to see who moved on from the Primary.  If we are missing Republican candidates who are associated with the 14th District please email me.

Many of the newly elected Precinct Delegates have already been involved in the political process as County Conventions were held statewide on August 11.  Over twenty newly elected 14th Districts PDs participated in the State Convention just wrapped up in Grand Rapids.  Glad that we have so much “new blood” in the District!

I continue to follow the District #1 Michigan House race as much of the District is in the 14th CD.   We have had our Republican candidate speak with our groups several times, so we all know a bit about Will Broman.   He is campaigning hard for the November election.  His opponent was in the news recently.  Catch that story here http://www.detroitnews.com/story/news/local/wayne-county/2016/08/09/brian-banks-trial/88456714/  More about Mr. Banks is in the article below in this newsletter.  Do what you can to help Will get elected!

Feeling busy?   I know why!  Look at that amazing list of local events shown above at “notable announcements”.   Every Republican should be able to find one or more events of interest on that list.  I am always amazed at the energy of our volunteers!

And special CONGRATULATIONS for the amazing Trump “flash mob” event completed on August 30.  With 25 (or more) locations around Michigan,  citizens gathered to wave signs and be visible in their support of Donald J Trump for President.   The media attention the event garnered shows how powerful the Trump message can be.  The event sponsor,  Michigan Conservative Coalition, received media coverage from Breitbart News, Drudge Report, CBS and numerous local news outlets around Michigan.   We need much more of this effort to elect Trump!  Check out the second Breitbart article this week at http://trib.al/iOeVnga

With so much election buzz in the news, it is sometimes easy to overlook that this weekend (Labor Day) marks the end of summer and, for many, the return of our kids to school.  Enjoy this final holiday of the summer.

Thanks for all you do! 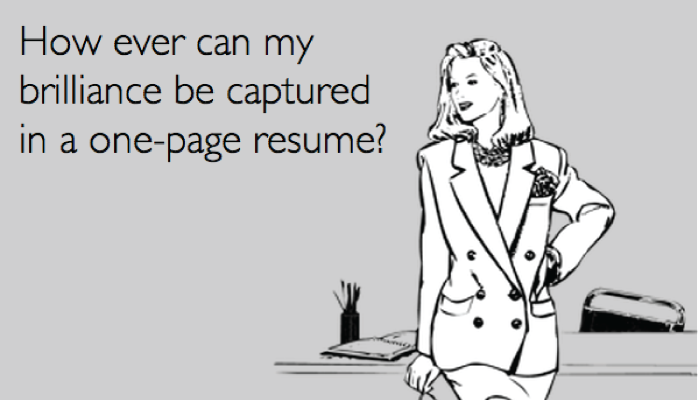 Michigan Democrat Representative Brenda Lawrence (yes, our very Representative for Michigan’s 14th Congressional District) hasn’t been paying the rent on her Washington, D.C. apartment and was served with an eviction lawsuit.

Conservative news media (do you think the liberal media might mention it?) was tipped off by a neighbor, who noticed the court notice posted to Lawrence’s door August 2. The summons requires her appearance in D.C. Superior Court in early August for a hearing.

That hearing resulted in this decision by the court   http://www.detroitnews.com/story/news/politics/2016/08/11/lawrence-apartment-eviction/88547944/

Likely she was too busy voting the liberal agenda to remember to pay the rent on her apartment.  See her continued crazy voting below in this newsletter.

It was a local school controversy back in 2011 that persuaded Eugene Greenstein to become more outspoken about his Republican principles.

Farmington Public Schools closed Eagle Elementary School, located at 32500 Shiawassee St., in West Bloomfield Township,  as of the 2010-11 school year, having previously announced plans to raze the building.  However, in 2011 the public learned of the District’s sale of the building to the Islamic Cultural Association. Some citizens, including Greenstein and another GOP activist, Sue Burnstein-Kahn (also a 14th District Executive Committee member), objected. About 200 of them showed up at a School Board meeting to protest.

(Murray Kahn, Sue’s husband, was later elected to the Farmington Board of Education, but is not seeking re-election this cycle.)

The citizens sought to block the sale in Oakland County Circuit Court. The conservative Thomas More Law Center in Ann Arbor got involved and the  case eventually wended its way to the Michigan Supreme Court, which refused to overturn a Court of Appeals ruling that said residents had no legal standing to challenge the sale.

However, the Islamic group has since sold the site and refocused its attention to property at 12 Mile and Drake. The school building, still standing, is now owned by a Christian dentist in the Arab community who is seeking to redevelop the site.

Greenstein’s involvement in Republican politics has continued. He said he was particularly energized by Mitt Romney’s campaign for president in 2012. He became a percent delegate in 2014 and was just re-elected to that position. In addition to his 14th District involvement, Greenstein also has been active with Farmington Area Republicans.

But his GOP roots go all the way back to the 1960s, when then-President Lyndon Johnson and a Democratic Congress inaugurated the Great Society anti-poverty programs. He saw firsthand what these destructive liberal policies did to inner-city Cleveland, where he father operated a hardware store.

“After that I thought along Republican lines,” Greenstein said.

Greenstein feels Republicans ought to portray themselves less as a party of the rich and more as pragmatic people trying to do the right thing. He said Dinesh D’Souza’s film “Hillary’s America” illustrates the destruction of the country’s moral fabric that lies ahead if things don’t change.

“The other side is good at playing the victim,” he said. Democrats claim to be helping the poor with programs that sound good and feel good, but are not working.

“Democrats run the cities and the cities are falling apart,” Greenstein said. “We need to explain how our policies can benefit everyone.”

A retired Ford Motor Co. and Visteon engineering manager, Greenstein lives in Farmington Hills with his wife, Anne. They have two children, Louise and Mitchell, and two grandchildren.

Greenstein earned a bachelor’s degree from Case Institute of Technology — now Case Western Reserve University in Cleveland — and also holds master’s and Ph.D. degrees in engineering from the same institution.

For six years Greenstein headed the Zionist Organization of America’s Michigan Region, which promotes education, awareness and support for Israel and Jewish causes in communities, schools and colleges. He also works with a group that is rehabilitating the windows at the Model T Museum, located in what was Henry Ford’s first factory at  461 Piquette Ave. in Detroit.  Greenstein also is a model train aficionado. 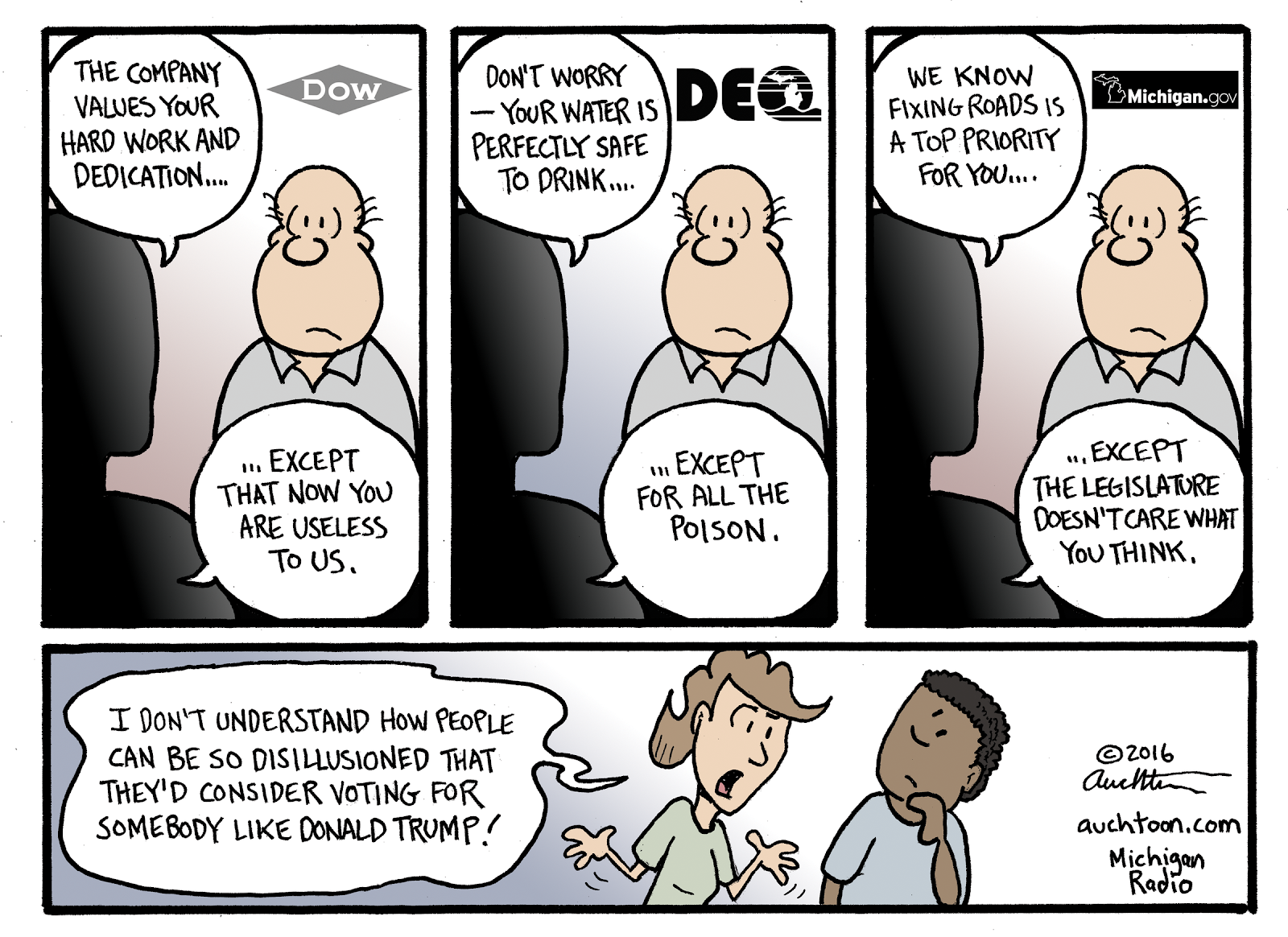 As Will Broman, candidate for Michigan House from District #1, campaigns hard before the November election his opponent has had court dates.  Learn more here  http://www.detroitnews.com/story/news/local/wayne-county/2016/08/09/brian-banks-trial/88456714/

No surprise on this topic, either.  Democrat officials, rather than finding this behavior to be an issue, are supporting this candidate, including with donations!  Though the court dates mentioned here may slow down Mr. Banks time to  campaign.  If convicted, door to door campaigning appears to be done for Mr. Banks. http://www.detroitnews.com/story/opinion/2016/08/17/brian-banks-felon-deomocrat-donors/88933592/

Republicans who really want to help elect candidate Will Broman should contact him here  http://williambroman.com/.  He needs donations of money and time to win in November.  Check out Will with Wayne Bradley, member of the 14th Executive Committee, here  https://www.instagram.com/p/BILucOpBp6h/ 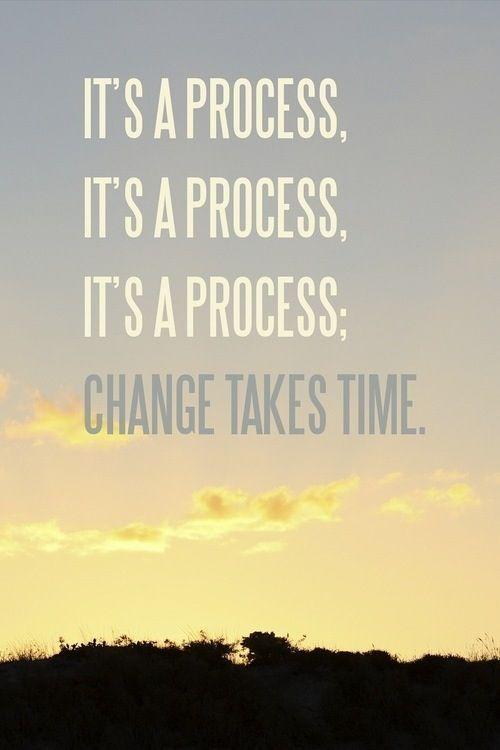 Your Democratic 14th Congressional District U.S. Representative Brenda Lawrence (the one too busy to pay the rent on her D.C. apartment) has been busy in Washington, D.C.  Here is a recap of several of her recent and shocking votes.   Her role to support the Democrat Party line and not support Michigan values can be seen very clearly.   Her votes often are like this:  think of a logical idea/opinion and then vote the opposite way.  After considering her positions, please feel free to call her office at 202-225-5802.

Red Alert Politics released its fifth annual “30 under 30” list.  Red Alert Politics is a right-of-center online news and opinion site written for millennials and by millennials. The list named 14th District Executive Committee member Grant Strobl as the only Michigan resident to be winner of its 2016 recognition.

Strobl, who is 20, attends the University of Michigan where he majors in International Studies and Political Science with a minor in German. He is expected to graduate with the class of 2018.  He currently serves on the national Board of Governors of Young American’s for Freedom, a project of Young America’s Foundation. In 2015, Grant was elected to our 14th Executive Committee. He recently attended the Democratic and Republican National Conventions as part of his summer project working with Sean Hannity on Fox News Channel in New York.

Congratulations to Grant for making a difference with young citizens and for being recognized by Red Alert Politics! 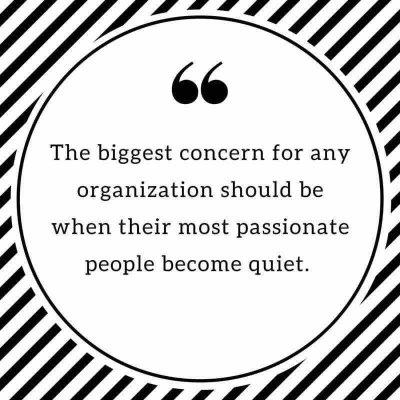 Gentle Reminder About Membership   Are you a member of the Republican 14th CD?  Mail your $25 membership check to Treasurer Chris Konja, 6575 Stonebridge E., West Bloomfield, MI. 48324. Or you can become a member or renew your membership using this link  https://mi14gop.nationbuilder.com/donation. Your dues and our other fundraising activities support Republican candidates and organizations in the 14th Congressional District.