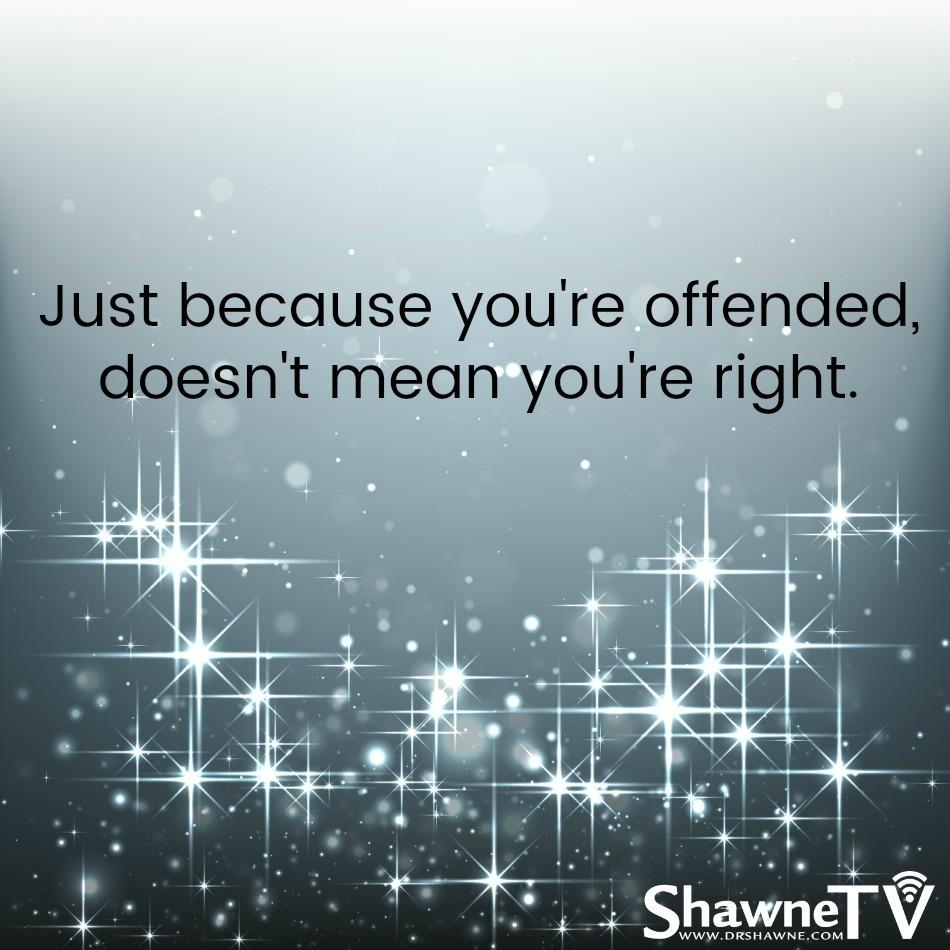 Each of these will be an awesome way to celebrate Trump’s election!

HE IS COMMITTED TO ACCOMPLISHING HIS CAMPAIGN PROMISES!

The Macomb County Republican Party is on a roll !  Besides Bannon’s visit next week, Macomb County has had these Republican luminaries appear in recent months, not to mention has raised thousands of dollars in fundraising:

The Macomb County leadership is getting results!  As a reminder, in 2016 Trump defeated Hillary in Macomb by 48,348 votes, while only winning the whole state by about 10,000 votes.

As we know, Trump did not do so well in Oakland or Wayne counties.  We, in the 14th District, are part of the Republican leadership that others look to for results and we need to deliver Republican results in the 2018 elections.

We need to ask the people who lead our county parties what THEY are doing to support Trump. The Macomb County Republican leadership has clearly figured this out. Congratulations to Macomb County Leadership - we salute you!

Local elections are a BIG DEAL.  We have several of our own people on the November 7 ballot, notably Marc Corcoran who is running for the Michigan House in District 1.  He and all our candidates deserve our support and vote.

VOTE ON NOVEMBER 7 -  a few votes can make the difference!

Dates have been set for future 14th District events, so mark your calendar and plan to attend:

Let’s get serious.  We need a new U.S. Senator to represent us in Washington.

Please check out Debbie Stabenow’s voting record summarized below.  You literally can not believe what she voted for and voted against !!!  She voted to spend $1 TRILLION more on healthcare and voted to permanently not allow any tax rate reductions for hard working taxpayers.  These votes are not in line with Michigan citizens and she needs to go!

A quick reminder that beginning with our recent October meeting, we will meet on the second Tuesday of each month. This change was made to accommodate other Republican groups.  Mark your calendar going forward!

All Republicans are welcome to attend this open meeting!  Please join us with your ideas, energy and help us grow!  Fill out a Precinct Delegate affidavit while at the meeting - all current delegates’ terms end in August 2018. We all need to run for our delegate seat again.

As we all gather with family and friends on Thanksgiving, remember to give thanks to all the those who protect us, whether it is the local police and first responders or in our AWESOME U.S. Military.  We owe so much to so few.  Many of our fellow citizens have had a very tough few months---from hurricanes to Las Vegas to Niger.  Even with those, we are blessed to live in the greatest nation of all time and we should all pray that it can remain that.  We all can do our small part.

SENDING THE WARMEST SENTIMENTS OF THANKSGIVING TO YOU AND YOUR FAMILY!! 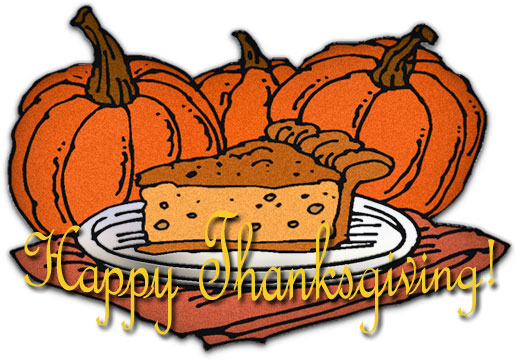 Challenging All to Activism! 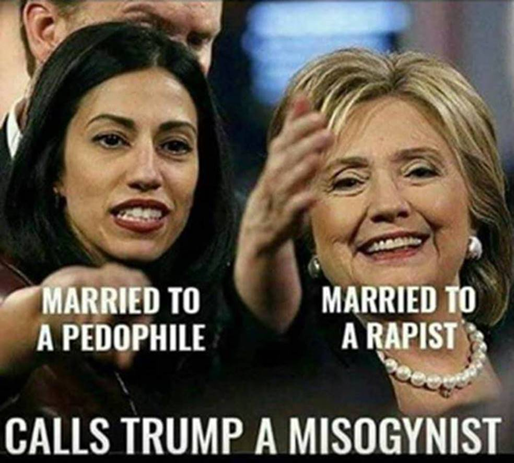 Annual.  The word has such a solid “ring” to it.  Predictable.  Regular.  Expected.

As many know, before 2015 the 14th Congressional District had very few events or activities and little money, annual or otherwise.  When we started down the road to be more active, nearly every event needed to be labelled “first”.  That would include “first” fund raiser, “first” holiday event, “first” newsletter, etc.

You get the idea.

So this year it is so sweet to say “annual” Christmas - Hanukkah Party.

Our 2017 annual Christmas- Hanukkah Party will be held on THURSDAY, DECEMBER 14, 7:00 p.m. at the beautiful Royal Oak Elks Club located at 2401 E. 4th Street in Royal Oak.  The Fundraiser Committee, led by Carol Foster (West Bloomfield), has started planning the event so please support the District and be there!  We will have a CANDIDATE STRAW POLL and a “MAKE AMERICA GREAT” theme. Please mark your calendar.  Your help is needed to make this event a success ---- again.  Our prior year events in MexicanTown and in Detroit have set the bar very high.  Learn more information here  https://www.facebook.com/events/143076316329369/

More details to follow, but HOLD THE DATE: Thursday, Dec 14, 7:00pm  and watch your email for information!

Don Perry is nostalgic about his childhood in North Carolina. 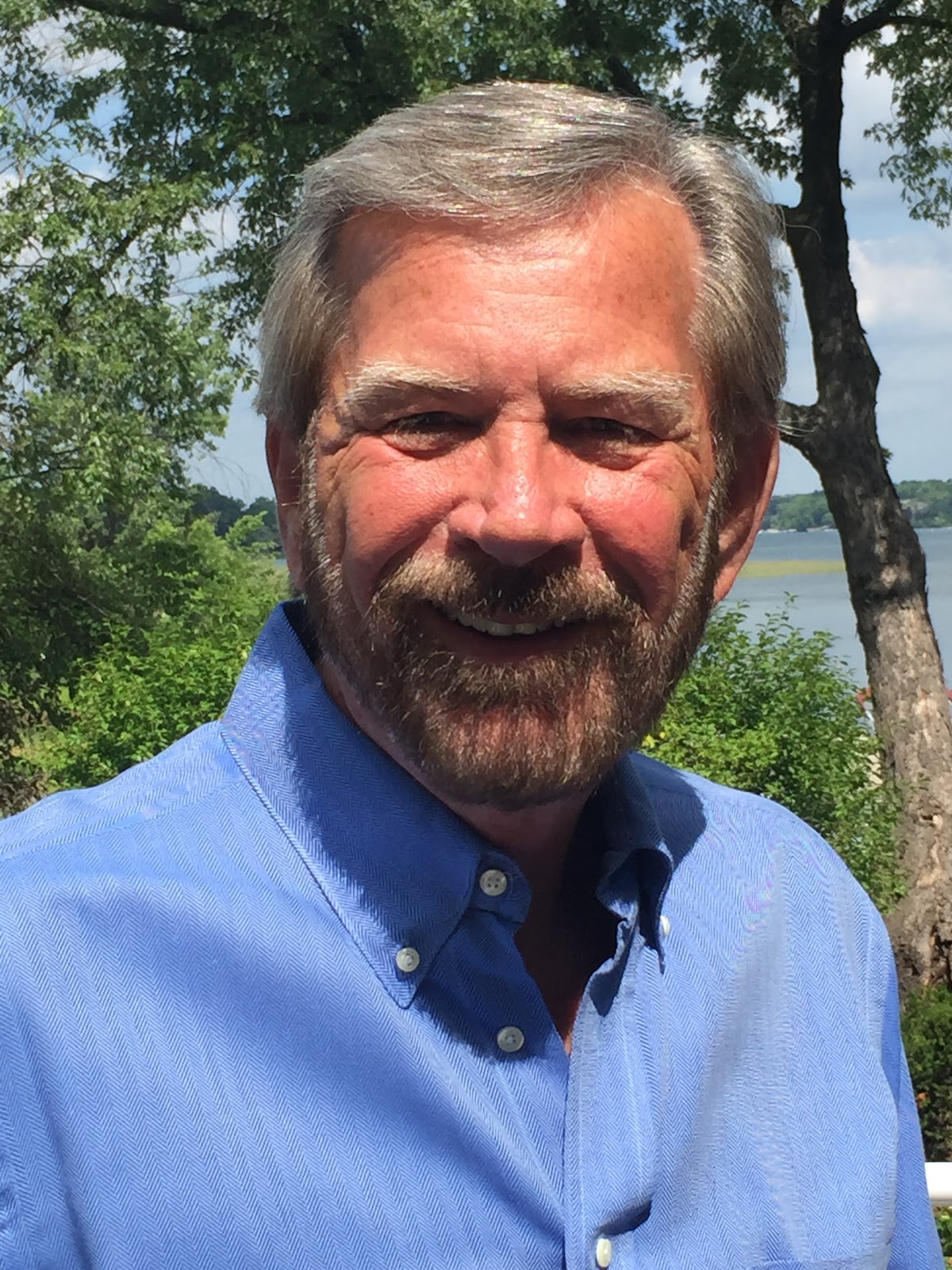 “We were taught respect for our parents, family, neighbors, friends and teachers, and first responders and our spiritual leaders,”  Perry said.

“We were thankful for what we had; we didn’t covet what others had. We knew that if we wanted something we had to work for it. No one was going to give it to us. We were in charge of our own destiny.”

Sounds like good, old-fashioned Republican philosophy and, indeed, Perry became a Republican while in the military, where he served as a military policeman from 1968  to 1976.

“That’s when I started paying attention to the political landscape and realized that I was a conservative,” Perry said.

However, it wasn’t until about five years ago that Perry, now 68, lost his faith in government and decided to get involved with like-minded individuals “to try to recover some of what we had lost".   He is currently in his second term as a precinct delegate.

“My first term was a learning experience and I learned a lot from some kind and generous leaders in the 14th District who always answered my questions honestly and gave me a lot of their time,” Perry said. “Notable among them are Bill Rauwerdink and Janine Kateff. They gave me pause to think about what I wanted to accomplish.”

Perry has lived in the West Bloomfield area for about 35 years. He and his wife,  Kay’elen, have been married for 38 years and have three daughters and a son, and six grandchildren.

Perry said 14th District Republicans need to reach out “to other like-minded people and people who feel lost as many of us have, and try to get them involved even on a small scale. Things grow big when you start small.”

Remember that wonderful feeling on the day after November 8, 2016?

The day that you knew that our country had been saved from electing a corrupt candidate to continue the most corrupt period in the history of the U.S.A. under President #44?

We thought you might!  And so have Michigan Trump Republicans.

To celebrate MTR will hold a one year anniversary event near the campus of Hillsdale College.  Speakers will include our own Grant Strobl as National Chair of the Young Americans for Freedom and Scott Hagerstrom, former Michigan Campaign Director for Trump.   A great crowd of pro Trump young conservatives is expected to join in the celebration!

To help turn the Upper Peninsula RED and to help Trump in Lansing, MTR held a meeting in Marquette.  This event was just days before a special election to fill an open Michigan House seat that has been in Democrat hands since the mid 1950s.  With a lot of work, this may be the year for the U.P. to become red!

MTR is a group of Republican activists who supported Trump during the 2016 election cycle.  After his election, the so-called “resist” movement lead by Democrats literally blocked anything that President Trump proposed.

MTR works to keep Trump’s Michigan base “engaged” so they and the media see the “resist” movement is not the only voice that voters hear. Those attending an MTR event hear directly from the White House about what is really going on and how to help Trump.

MTR has held events across Michigan including Rochester Hills, Novi (twice), Royal Oak, Muskegon, Howell, White Lake, Hesperia, Lansing, Troy, Highland, Caro, St. Joseph, and Marquette.  Events have between about 100 to over 300 voters attending!   Meetings are high spirited, pro-Trump events packed with information about how to support our President!

A recent MTR event in Grand Rapids needed to be cancelled when Antifa rioters threatened physical violence against the venue owners and their employees, and threatened to damage the building.  Sad.

Owners of several other local businesses, including those in Royal Oak, Novi, and Saginaw, that dared to host an MTR event have had death threats (plural) to themselves and to their employees!  With few exceptions the venues stayed committed.  Local police have been needed at multiple locations.  To date only one arrest is known to have occurred.  Sad.
Don’t let anyone tell you that the extreme left is “peaceful”.  They are not.  The “never Trumpers” will continue to disrespect and more - our President.  Just remember that these people NEVER supported Trump and probably never will. 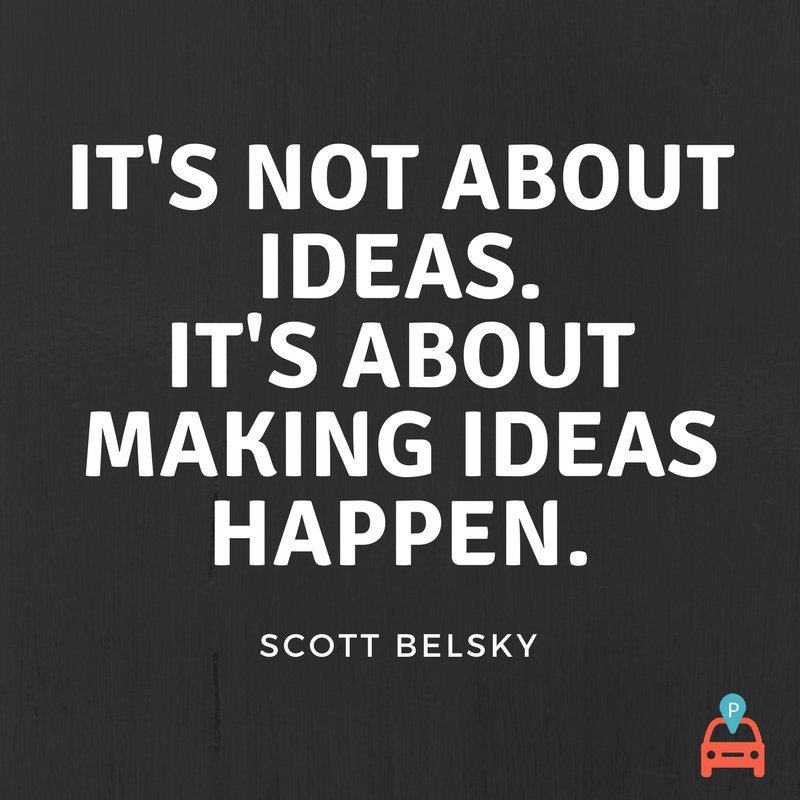 In November 2018, informed citizens will decide if she votes for US or for a Democrat party that is completely out of touch with citizens.  Of course, President Trump already helped us see that the problem is, in fact, out of touch politicians.  After considering her positions, please feel free to call her office at 202-224-4822 to express your thoughts: 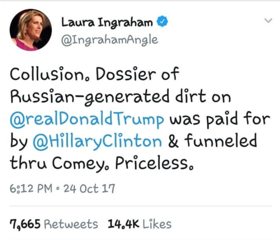