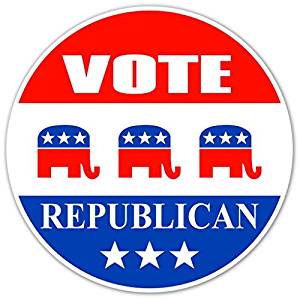 Labor Day is near!  Schools will be back in session soon.  Summer? It might just be nearing its end.  All this makes September a bittersweet period for many Michiganders. Bittersweet because warm weather will tail off, but sweet because we will enjoy the glorious fall colors before mother nature puts summer to bed.

And……….for us in the 14th District the best is yet to come with our second annual “Fun, Friends and BBQ  Picnic” now just days away.   The September 9th picnic promises to set another standard for our events.  We proudly boast a growing list of sponsors who support the 14th District!

Much more importantly, we are very excited to have the resources to award checks to candidates who have supported the 14th District over the past two years.

Please join us for a beautiful afternoon on the shores of Lake St. Clair! Enjoy great food prepared by and provided by proud sponsor the Max Weiner family.  Boat rides and “politically correct” games will also be on the menu to help guests mingle!  Enjoy the last days of summer at this picnic!. Learn more below.  Or act now to register, click here to donate or become a sponsor.

Our 14th District fall picnic has quickly become another “signature event” for the 14th.  It is a combination of great fun, a 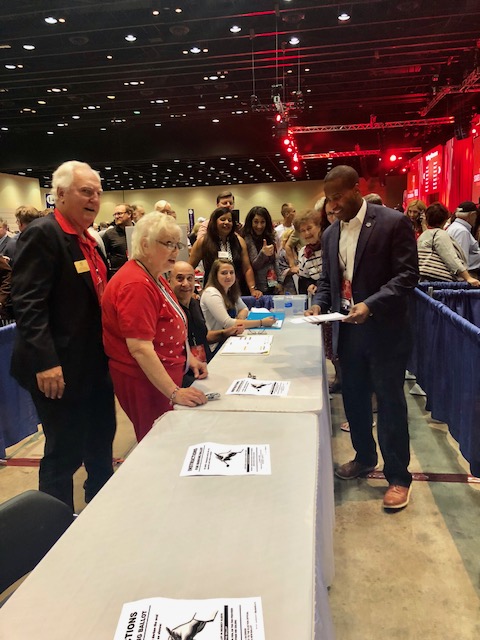 candidate meet and greet, a chance to enjoy “Pure Michigan” on Lake St. Clair’s shores and, for us, a major fundraiser.  All this is rolled into one awesome event.  Sign up now!

“Small, but strong in spirit“, the little ole’ 14th District is considered “small”  by some, but right now we are riding high! We are very proud to announce that that FOUR candidates for statewide election on the November ballot reside in our 14th District!

Yes, you read that correctly.  Though the 14th may be a Democrat controlled District, the minority Republicans know how to lead!

What is hard to grasp (as our beautiful Michigan is so YUGE) is that all FOUR of these statewide candidates are a part of the 14th District Republican team:

ALL FOUR of these Michigan leaders voted as MRP Convention Delegates in the 14th District at the MRP Convention! Pretty sure that no other Congressional District in Michigan can top this impressive group!

Proud?  You can bet that all in the 14th District are that and more!

When we speak with neighbors, friends and co-workers in the run up to the November general election we should mention this amazing fact to all voters.  Many will be shocked that southeast Michigan has produced FOUR recognized leaders in the Michigan Republican political scene.  See more photos from the Convention here https://www.facebook.com/mi14gop/posts/1546184818818969

Did anyone think August would have been that much fun and work?    Wayne and Oakland had many new precinct delegates win election in the August primary.   All those new delegates meant there was lots to communicate and that delegate training was so incredibly important to the process. I am so very excited to see so many new delegates in the 14th District!

Conventions are always exciting and a lot of work! !  Yet, at each convention, precinct delegates elected District leaders and then local voting unit leaders and, ultimately, delegates and alternate delegates to the Michigan GOP State Convention.  The 14th District elected many District and GOP activists to represent us all at the Lansing Republican Convention.

Conventions, including our GOP Convention, are so exciting.  Most of the fun is being among thousands of like m 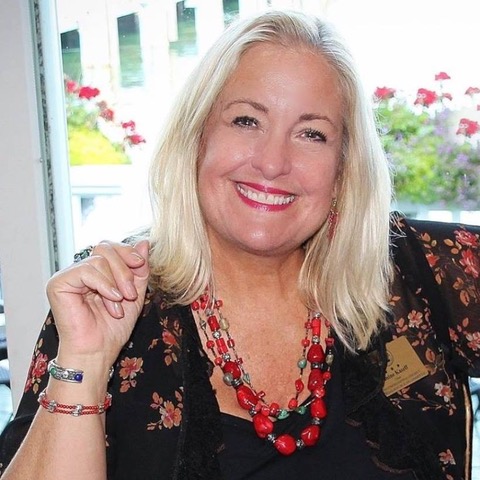 inded voters. The State Convention was effectively just a one day meeting on Saturday, though many social events were held around downtown Lansing on Friday night.

Before the social scene kicked in on Friday, Bill Rauwerdink (West Bloomfield) and I represented the 14th District at a Convention Rules Committee meeting.  That Committee finalized the Convention Rules and reviewed the Credentials Committee report, which had met earlier. The entire Convention process is very transparent and, as a result, some suggestions were made for future conventions.

Saturday was the business end of the Convention where delegates and eligible alternates completed names on the ballot for the November general election.  By know we all know that our next Governor Bill Schuette selected Lisa Posthumus Lyons to be his Lt. Governor. She was enthusiastically nominated. Convention delegates also nominated this group of candidates that will appear on the November 6 general election ballot.

Speaking of the U.S. Senate, read this.  Who can disagree that Senator Debbie Stabenow needs to go?  Check out her recent votes below.  She is a total obstructionist to the Trump agenda. OK, we all get that she will not agree with President Trump on most things.   Everyone gets that.

But she can barely bring herself to vote to confirm any Trump nominee for ANYTHING.  That’s just being an obstructionist. Stabenow has voted against most judge nominees and has voted against nearly anything that President Trump wants to #MAGA. Need I go on?

We all need to tell our circle of influence that Stabenow needs to go.  Michigan wants results (not resistance) (such a great slogan!) and not plain old obstructionists. Let’s end this career politician’s run in November!  Dump Stabenow!

Oh, and “remember in November” that not a single Democrat voted to allow taxpayers to keep more of their own hard earned earnings!!  Not one!   We need to tell our friends, coworkers, neighbors that Senator Debbie Stabenow joined with all Democrats who voted NO regarding Trump’s historic tax cut bill.   Remember in November!

At 6:00 p.m. enjoy an order off the menu dinner and networking.

We are now beginning the serious work of electing as many Republicans as possible.  The preliminaries are OVER.   It’s time to get involved and from now to November 6 work to elect Republicans from the top to the bottom of the ballot on Michigan’s Election Day.

How can you show your support?

Get your friends and family engaged to show their support at the polls on November 6.

Have a wonderful Labor Day Weekend and enjoy some Pure Michigan!

Fun Friends and BBQ Picnic on September 9---Be There!

Following on the 2017 inaugural effort, register NOW for what promises to be our best yet 14th District “Fun, Friends & BBQ Picnic” on September 9 from 1 to 4 p.m.  This event will feature our own sponsor and master chef, Max Wiener, who will generously prepare a gourmet picnic spread!

Our picnic will also provide a fabulous opportunity to get caught up with like minded friends AND with many Republican candidates running in the November election.  We are hopeful that our John James will be able to attend and lay out his vision to defeat Debbie Stabenow for U.S. Senate.  Many candidates will be there.

You may have received one of our promotional Picnic emails and know there is still time to register, but there is a registration limit so that we can have the right amount of food prepared!   Our goal is to raise money to support Republican candidates in 2018. The 14th District has a committee established to review candidates.

Right now we need YOU to do only ONE thing:  register!  Just Do It!

We are honored to have so many sponsors of our second annual picnic!  Their support of the Republican cause is amazing. Plus we are honored that these sponsors trust in our process to financially support candidates in the 14th!

As of September 1, our PROUD sponsors for the “Fun, Friends & BBQ Picnic” include:

>Candidate for US Senate (and 14th District MRP Convention Delegate)

>Candidate for Secretary of State

Remember candidates, Delegates, a business or pretty much anyone can be sponsor! Call Janine at 586-917-6118 for details. 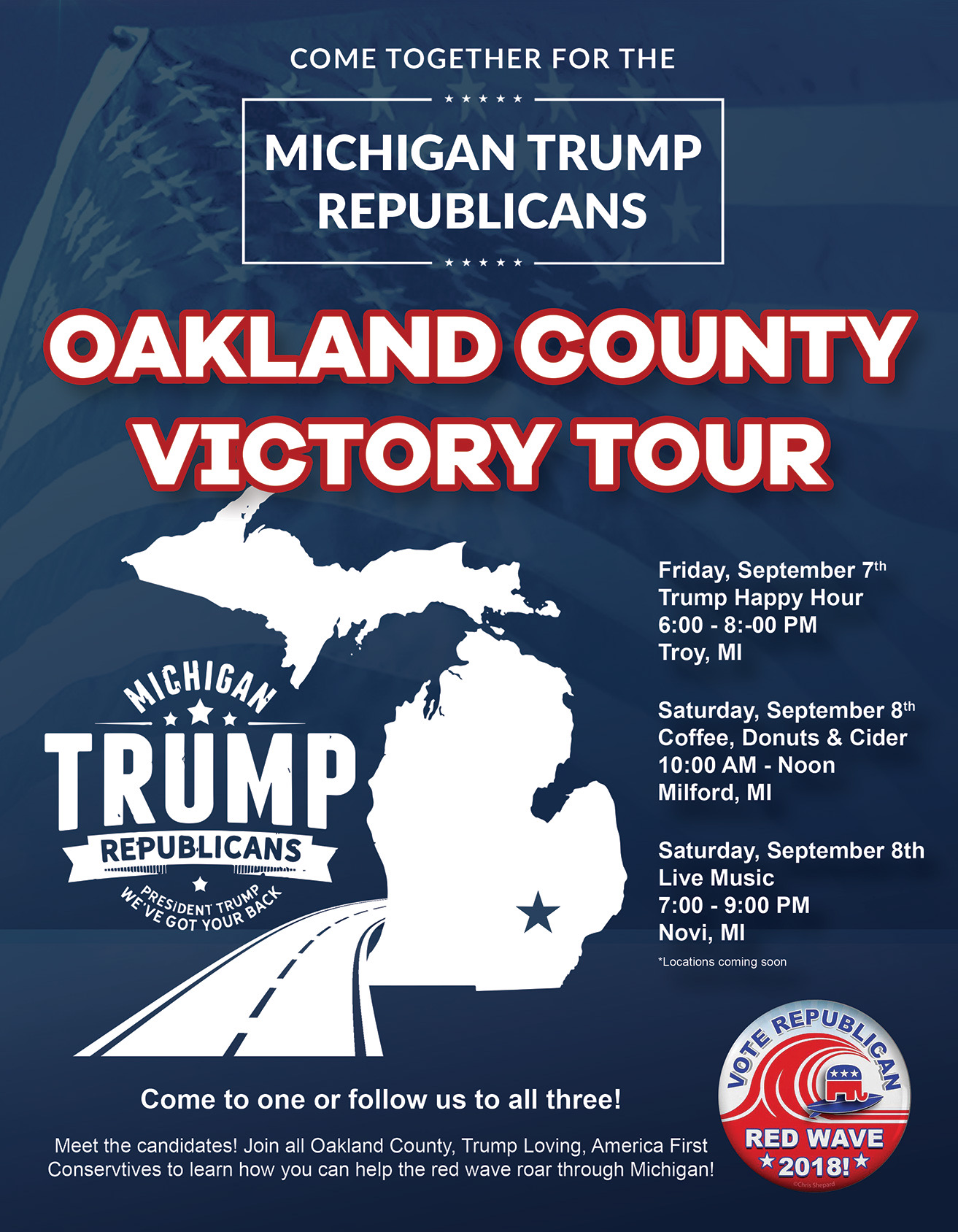 With election cycle in full swing, Michigan Trump Republicans is hosting an Oakland County Victory Tour on September 7 and 8. Three unique locations, venues and times will be available for voters to meet Trump loving candidates and to we energized for the upcoming “RED WAVE”.

Dates and locations are as follows:

Candidates appearing at the MTR Victory Tour stops will include:

While these events are free, MTR asks that you register here so they can better plan these events.  Use this link to register https://www.eventbrite.com/e/oakland-county-victory-tour-tickets-49404932483

It is HARD work to enter the field of politics and all who do need to be respected for the commitment they make.  Here is a general election candidate list (as best as we have it) as of publication date of this newsletter:

Marc Corcoran for election to the Michigan House (District 1).

Dr. Marc Herschfus for election to US Congress (District 14)

Each of the following candidates won their primary race and now need our help to WIN in November.  If you do not know how to connect with any or all of these candidates connect with me.  I will be happy to get you and the candidate in touch!

David Wolkinson for election to the Michigan House (District 40)

Lisa Papas for election to the Michigan Senate (District 2) 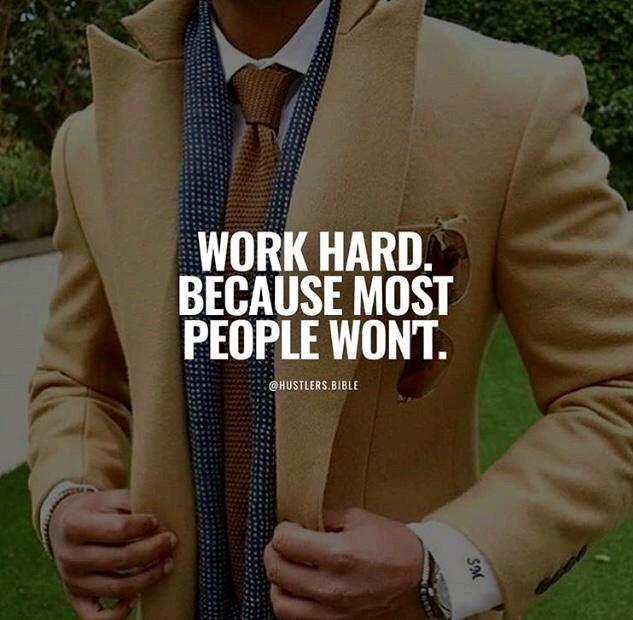 Prop 2 is a liberal Democrat sponsored proposal on the November ballot that will forever change who decides how political boundaries are decided.  In the 14th District, we grasp that notion! Check out the 14th District map at our website (http://www.14cd.com/map).

But the Prop 2 Constitutional Amendment is not the way to address this situation.  If the Amendment is passed, it will create yet another unelected board with no voter recourse (i.e., no election) to address any poor decision.  Prop 2 is a solution looking for a problem to solve.

Watch this Youtube video (https://www.youtube.com/watch?v=ftjcsYKuoYI) provided by the Michigan Freedom Fund.  Get smart and tell all your friends to vote NO on Prop 2. 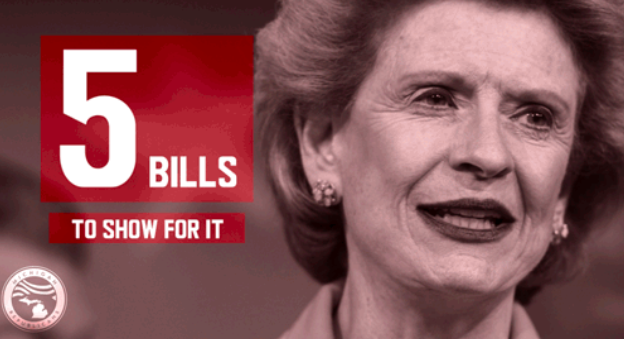 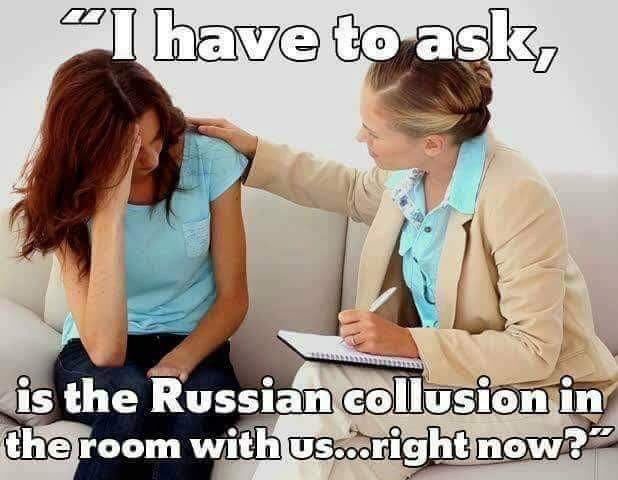 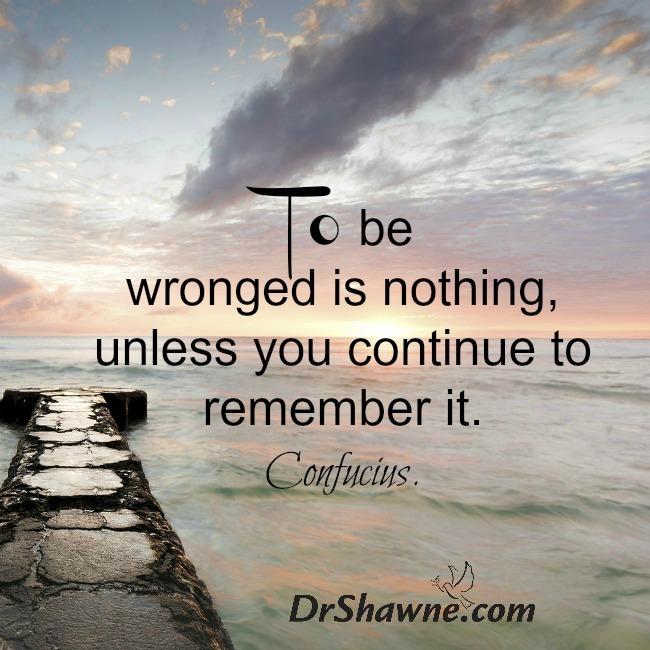